Such a sad new story out of Minnesota from CBS News. As many places in the nation move toward compassionate medical marijuana policies, Angela Brown in Madison is being criminally charged for making a decision that no parent should have to make. Brown’s son, Trey, is a 15 year old who suffered a traumatic brain injury three years ago at a baseball game.

“It just hurts in my brain everywhere,” he says about his condition. “I really can’t explain the pain.”

His brain injury causes headaches, muscle spasms and seizures. It got so bad he couldn’t go to school and started to punch and cut himself.

Desperate to help her son, and frustrated unsuccessful medical treatments, the Browns traveled to Colorado to buy cannabis oil over the counter.

His school was impressed. They asked the Browns what was helping him function again. And teachers were not happy with his parents’ answer.

“It was a week later when my mom called and said, ‘The cops are looking for you,'” Angela Brown said.

Investigators seized the oil and charged Angela Brown with child endangerment and causing a child to need protection.

Hey parents — what would YOU do? 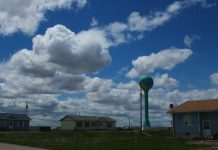 DOJ Says Tribes Have Sovereignty Over Marijuana Policy, But Why Now? 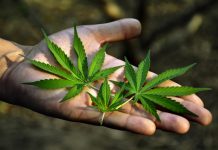 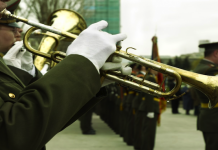