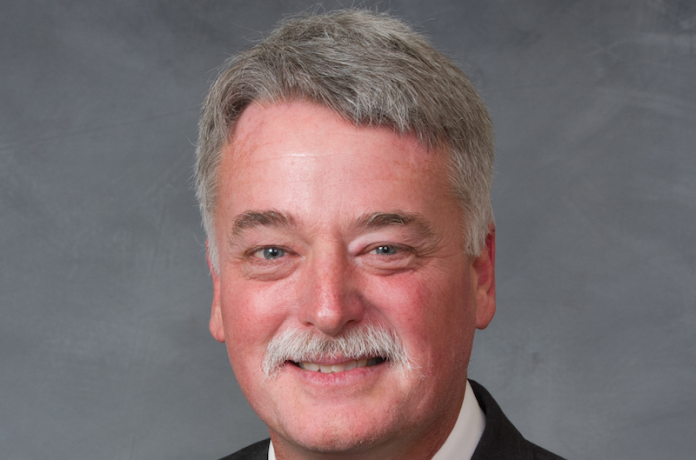 Wesley Meredith, a Republican state senator in North Carolina who has been in office since 2010, is seeking cover as the media broadcasts a firestorm of allegations about his past receipt of welfare benefits for his family — while making far above federal poverty guidelines. The senator, who ran a successful landscaping business prior to his political career, made about $100,000 a year at the time his family received the benefits.

The allegations stem from a binder full of documents that were passed on to his challenger Democrat Billy Richardson’s campaign. The documents allege Meredith, a Fayetteville business owner, committed welfare fraud in the late 1990’s, when he and his now ex-wife, Elizabeth, were making in excess of $100,000 a year. The couple separated in 1997. The bulk of the documents were provided by the former Mrs. Meredith, which included WIC receipts and copies of cashed checks. Most of the other documents are public record, according to ABC-11:

The Merediths had a son in 1996. Copies of Medicaid cards indicate Elizabeth Meredith received pre and post-natal care on government assistance. That year, a child’s birth at Cape Fear Valley Medical Center would have cost more than $10,000.

WIC receipts signed by Elizabeth Meredith in 1996 show she purchased basics, to include eggs, milk and cereal, with food stamps following the birth of their child.

“Together, these documents raise compelling and troubling questions about my opponent’s integrity, judgment and fitness for public office,” said Richardson, during a press conference earlier this week. “They also paint Senator Meredith as a hypocrite, because in 2013 he voted to reject billions of federal dollars that would have expanded Medicaid to cover 500,000 North Carolina citizens who are truly needy.”

Meredith is rated “A” by Civitas Action, an offshoot of the Civitas Institute that is funded primarily by Art Pope, North Carolina’s personal Koch brothers branch whose website insists that Obamacare represents a government takeover of the medical care and health insurance industries. Civitas’ high rating of the senator came in part from his willingness to vote against Medicaid expansion and against a state-level health insurance exchange, denying thousands of North Carolina’s neediest residents access to healthcare.

As for the allegations? They may actually carry some serious weight in the upcoming election, and state authorities are concerned enough that they have called for an investigation. Richardson’s camp also delivered the documents to the Cumberland County District Attorney’s Office, Department of Social Services, and the Attorney General.

According to ABC-11, DSS investigate all reports of fraud related to Medicaid and food stamps and has 180 days to complete a food stamp investigation. DHHS guidelines show there is no state of limitations for Medicaid fraud, and indicate fraudulent assistance would be recovered by voluntary repayment, wage garnishment, estate recovery or liens.

Meredith has yet to deny the allegations, but he did manage to respond, calling the revelations a “below the belt” personal attack ahead of November midterms. 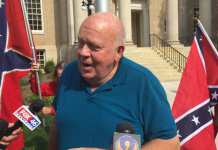 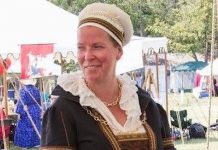 Defendant Palmer May Have Lied To Gain Restraining Order 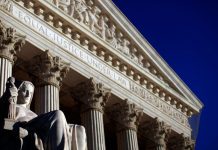