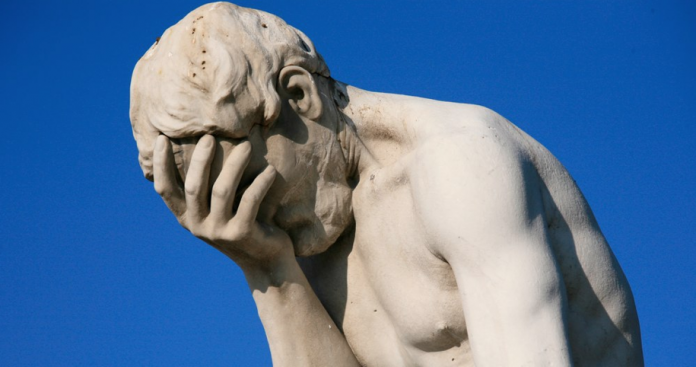 A 21-year-old Massachusetts man who considers himself a “sovereign citizen” recently tried to get out of a traffic ticket with an unusual defense — even for a sovereign citizen. Rather than claim that the laws don’t exist, Christopher Noone claimed that he doesn’t exist, and therefore no one has the right to fine him for anything. He is disputing the state’s definition of personhood by claiming he  “wasn’t a person as defined by the commonwealth of Massachusetts, [and therefore] he wasn’t bound by its laws.”

Later, Noone asked another prosecution witness, Registry of Motor Vehicles employee Patricia Kelly, what requirements were necessary to obtain a driver’s license. When told that a person had to be 16 years of age and provide proof of identification such as a birth certificate or Social Security number, Noone said he had none of those documents.

“So, you have no evidence I am a person,” Noone said, adding that according to his beliefs, a person is a corporation as far as the commonwealth is concerned.

Trepanier was recalled to the witness stand, where he told prosecutor Nathaniel Sears that Noone told him his full name and his date of birth. Noone quickly objected, saying he did no such thing.

After Noone argued the same points as part of his defense, Sears tried to catch Noone admitting he was a person by asking him his birth date, his last name and his address. Noone said none of the questions applied to him.

“My mom never gave birth to me,” Noone said.

Earlier this year, the Noonan family sued the State of Massachusetts to contest a foreclosure on their property — claiming that the state lacked jurisdiction to tax their land.  They claimed that government officials had committed a conspiracy” against rights to property” and that the liens against the property were an “act of extortion.”

Their complaint alleged that Deborah Patterson, the State of Massachusetts Land Court’s Recorder, and other state employees had committed “treason against the U.S. Constitution” and “breach of trust as a public official” by requiring them to register and pay taxes on their property.

As far as the charges; Noonan was initially arrested for driving without a license and fined $500. He paid that fine and an additional $407 in court fees, and resumed driving in July 2013. The prosecutors even tried to cut him a break and offered to reduce the charges to a civil fine of $50, and the requirement that Noone get a driver’s license.  Noone made the unusual decision to take the case to trial.

The judge was not amused with Noone’s defense — he fined him for the full $1000.

Noone said he plans to appeal the ruling.

Why do I have the feeling that the courts of Massachusetts will be seeing a lot more of this guy? 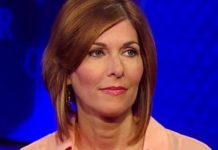 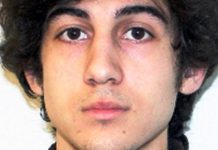