Around one o’ clock in the morning the day after Thanksgiving, and about an hour prior to going on a shooting rampage on that targeted law enforcement and the Mexican Consolate, (Larry) Steve Mcquilliams changed his avatar on Facebook to a tarot card symbolizing conservatism, social conventions and tradition — The Hierophant. 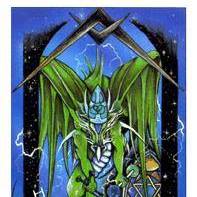 The 49-year-old historical re-enactor/theatrical personality’s specific motive isn’t quite clear yet, but experts and sources familiar with the case say his social media interactions show an increasingly hostile outlook toward progress and a propensity for angry, far-right ideology — and that his shooting spree may have fueled by harsh anti-immigration rhetoric.

Mcquiliams Facebook page is full of photos of himself alongside dancer friends, often beaming ear to ear, as well as  videos of various demonstrations involving knives and swords for the Renaissance Fair. 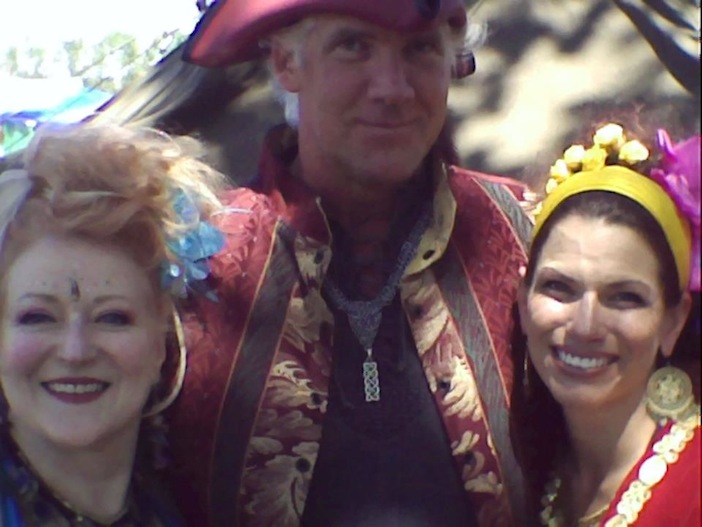 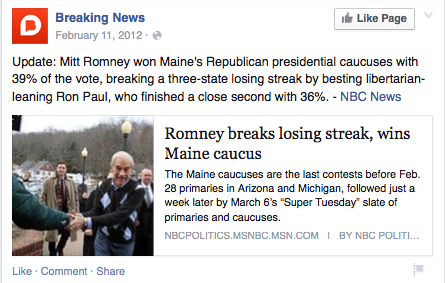 Here’s some more recent commentary I was able to dig up, too: 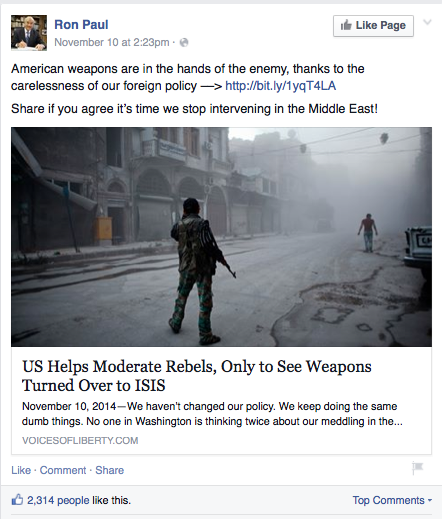 And of course, his page features the obligatory posting in celebration of gun nuts everywhere: 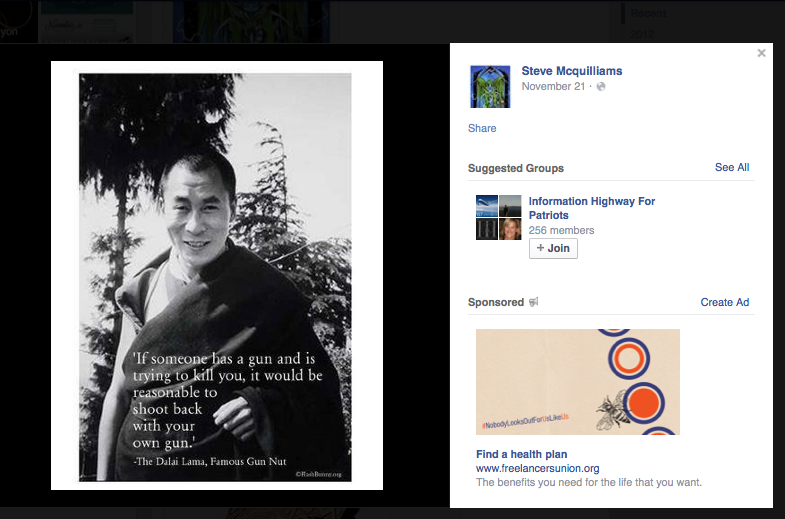 Mcquilliams fired over 100 rounds in his shooting spree targeting government officials, police, and the Mexican Consulate in Austin, Texas. The 49-year-old has a criminal record that authorities have not yet released. Fearing that he had rigged explosives, police searched both his vehicle and home, and officers at his apartment were seen removing about a dozen small tanks of propane,  the type police said was used in the attempt to set fire to the Mexican Consulate.

It’s still not clear if Mcquilliams took his own life or was struck by police gunfire, but officers have expressed gratitude that the suspect was the only one injured during the shooting spree. 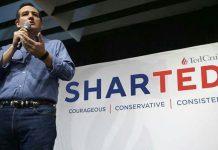 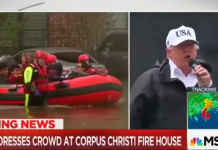 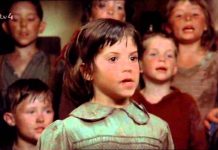 Texas Democrats Seek to Violate Sanctity of the Male Testicle