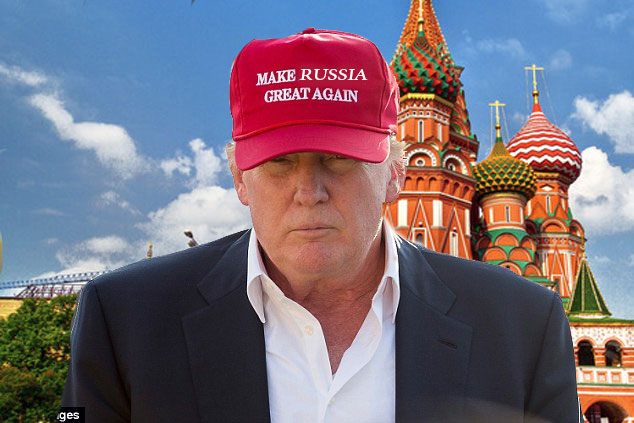 With the passing of Cuban strongman dictator Fidel Castro, Russia now has a new number one fan-boy: United States President-elect Donald Trump. I, BreitbartUnhinged, am calling for a total and complete shutdown of the entry of Donald Trump into the White House until our website’s representatives can figure out how to exhume the rotten corpse of Senator Joseph McCarthy (R-Wisconsin) and revive the old codger with Atropine in order to blacklist Mr. Trump. Donnie is a Commie, so we’d better turn him in to Newt Gingrich’s House Un-American Activities Committee…. Furthermore, I am also demanding an immediate ban on Yakov Smirnoff…. Boris and Natasha from “Rocky and Bullwinkle,” get your bags packed…. And, last but most certainly not least, Balki Bartokomous from “Perfect Strangers” will be immediately deported…. Hostile old nemesis Russia strongly influenced the results of the 2016 U.S. Presidential election by tipping the scales of public opinion in favor of the Orange Apocalypse. Obsessed with their Islamophobia, Homophobia, Obamaphobia, and Bibliophobia, our Red States and Rednecks enabled the much feared Red Scare to come into fruition. As Vladimir Putin himself put it, Russia’s border “doesn’t end anywhere.”