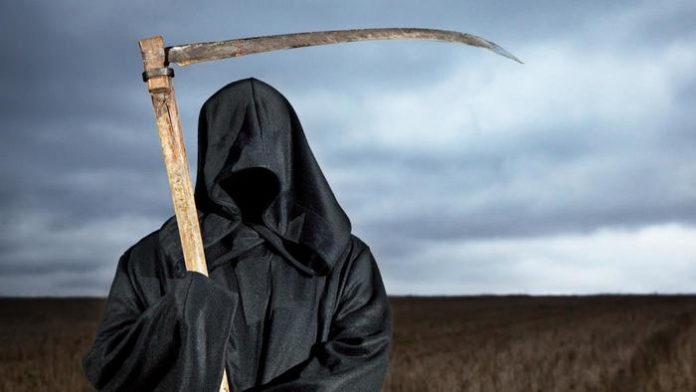 Candidate Donald Trump promised white working class voters that he would look out for them economically. He promised to bring back all of the coal jobs to coal country and return all of the factory jobs back to the industrial Midwest. He railed against Wall Street, sounding at times as if he were reading lines from a Bernie Sanders stump speech.

Trump said: “The hedge fund guys didn’t build this country. These are guys that shift paper around and they get lucky….They’re paying nothing (in taxes), and it’s ridiculous. I want to save the middle class.”

It was bad enough that Trump seduced the Heartland into a stupor of false consciousness (i.e., they believed him when he claimed to better represent the interests of the subordinate classes than his opponent Hillary Clinton, who likely would have raised the minimum wage and fought for overtime pay, paid family and medical leave, and better health insurance). But now, Trump is lunging for the jugular of regular Americans with a switchblade by choosing former Goldman Sachs partner and hedge fund manager Steven Mnuchin as Treasury Secretary. Unfortunately, regular Americans may be too narcotized by FoxNews and Breitbart to notice their own decimation. On “Face the Nation” (CBS-TV) during the campaign, Trump said that the hedge fund managers are “getting away with murder.” The selection of Mnuchin for Treasury Secretary makes President-elect Trump an accomplice to the murder of the common man, and he has no alibi.

Senator Elizabeth Warren (D-Massachusetts) put it best when she called Mnuchin “the Forrest Gump of the financial crisis.”

Warren said in a statement: “Steve Mnuchin is the Forrest Gump of the financial crisis – he managed to participate in all the worst practices on Wall Street. He spent two decades at Goldman Sachs helping the bank peddle the same kind of mortgage products that blew up the economy and sucked down billions in taxpayer bailout money before he moved on to run a bank (OneWest) that was infamous for aggressively foreclosing on families.”

Steven Mnuchin is the poster child for the “financialization” of our modern economy. The financial sector prioritizes their own short-term profitability to the detriment of the rest of the economy (e.g., manufacturing, product development, and technology) and pushes for it’s own deregulation.  As it turns out, all of Donald Trump’s carping about trade deals, China, Mexico and his various other scapegoats was a smokescreen to conceal his affection for the true Grim Reaper of the middle class, Mnuchin’s Wall Street.