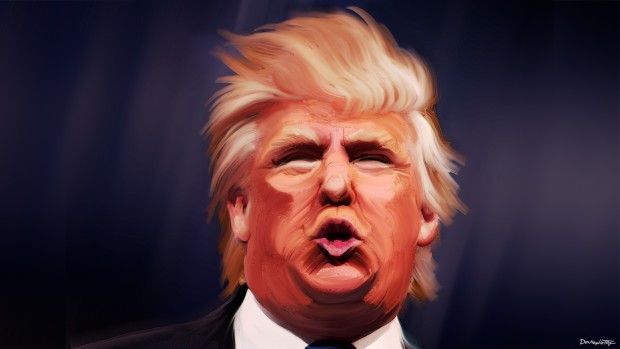 On an Internet surfing trip, I came upon this meme from Occupy Democrats which was posted on a third party’s Facebook wall: 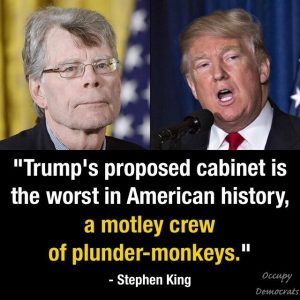 The comments thread below the posted meme boiled like a frog until it exploded into an epic dialogue, which revealed the demented and cognitively concrete thought process of the right-wing “mind.” I have reimagined this social media interaction as a short play, called “Tears Of A Troll.” The names and faces have been changed to defame the illiterate (i.e., Trump supporters):

Flyover state Nate: (responding to quote from Stephen King, featured in the above Occupy Democrats meme) “I’ll take it any day to the unparalleled trash in Obama’s cabinet. I’ve never seen such a bunch of sore losers. The adults are taking over January 20th after 8 years of Obama tyranny.” 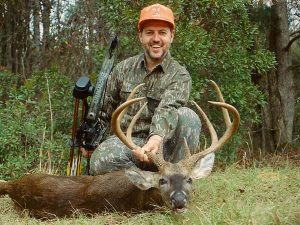 Tappan Zee Bridge Troll:  Barry Soetoro had five of the worst cabinet picks…Geithner and Holder were trash. It was okay that Geithner didn’t pay taxes for years. 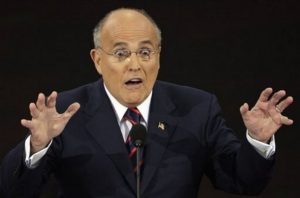 Coastal Elitist: GOP is the American ISIS. We’re going to work hard to erase this stain (the Trump win on election night) on the nation in 2018 midterms and the 2020 presidential election. Then we will taunt you just as bad when we run your fascist tiny dicked POS Trump out of town. 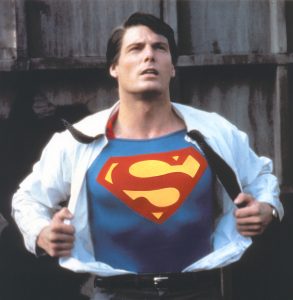 Tappan Zee Bridge Troll: That’s locker room talk.  Obama is BFF with ISIS, such a clown. Killary was a disaster. Liberals have nobody.

Coastal Elitist: I am just emulating your unscrupulous little weasel of a “President-Elect” and his “locker room talk.”

Tappan Zee Bridge Troll: Just give him a chance, he won fair and square. He won, you can’t take that away from the man. Hillary is loser. Bernie was bought out. Republicans running things now. Time to get over it.

Coastal Elitist: I won’t be complacent, you can count on that. I won’t be like the Germans who sat and watched the brown shirts take over. Have fun enabling fascism, Tappan Zee Bridge Troll!

Man Of German Descent: We (the Germans) didn’t watch, we voted them into power just like over here in this election. 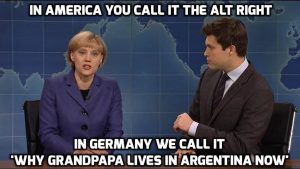 Some Other Liberal Guy: The Ruskis will have Trump and his new Secretary of State by the balls. They will do whatever they want with the Baltic States while blackmailing our orange President economically. 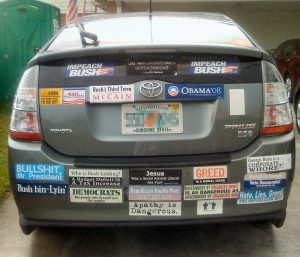 Flyover state Nate: Hillaroid had the election shoved up her ass. The extreme Obama/Hillaroid left was so sure their unindicted traitor was going to win. Victory is so sweet….Extreme left is what the entire Democratic Party of today is in the image of their God Obama.

Flyover state Nate: The RINO swine Republicans are the moderates of the Democratic Party. Moderate of course means they have no principles. The ones that call themselves Democrats are all of the Marxist persuasion. I suppose one could just call them leftists because they are so far left the only way to go is to the right. I know that Trump was the right choice from the volume of squealing from the left.  Victory is sweet. It’s all the more sweet that reality came up and slapped the extreme left on the side of the head on election night. No more Obama third term. No Obama legacy. I love it. I understand calling the left “Marxists” is not popular with them. It’s too bad they don’t understand that is exactly what they are.

Coastal Elitist: I don’t agree but it’s better than being a fascist Nazi. This Trump is just Mussolini with a comb-over.

Flyover state Nate: Nazis were National Socialists, a perfect fit for today’s Democratic Party. The Nazis and communists were a lot alike though they still hated each other.

Liberal Girl: Flyover State Nate, man I don’t want to live in the scary world you inhabit. I hope I never do. 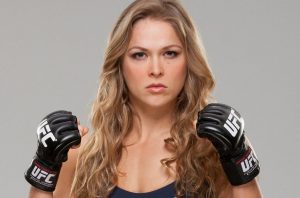 Bible-thumping, Obama-loving Liberal Black Man: Separation of the wheat from the tare. 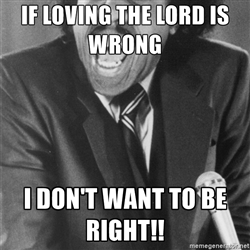 Some Other Liberal Guy: Flyover State Nate, you sound like the guy that gets really mad when someone says Happy Holidays instead of Merry Christmas!

Hipster Author/Journalist/Musician Guy: Needing a safe space from “Happy Holidays” makes the baby Jesus kick you in the ovaries. Total derangement. 2nd amendment people can take care of it. By “it,” I mean the fascist zombie Anti-American on this thread.

See you in thunderdome, cupcake! 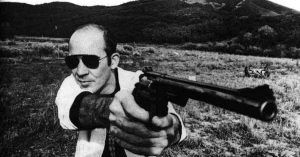