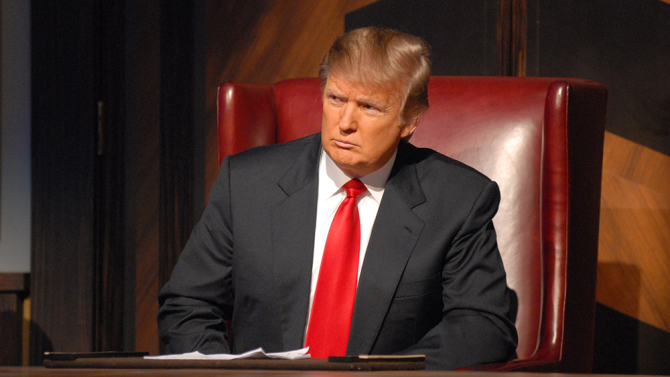 NBC’s television game show “The Celebrity Apprentice” (a spin-off of “The Apprentice”) features a group of contestants who are split off into two corporations, with one member serving as a project manager on business-related tasks (e.g., creating an advertising campaign). The losing corporation attends a boardroom meeting with the show’s host and advisors to analyze where things went wrong and who made the least contribution to the team. Donald Trump was the original host, however he was replaced by his fellow warmed-over 1980s relic Arnold Schwartzenegger for “The New Celebrity Apprentice” because he is, presumably, busy doing other things. At the end of the show, of course, Trump would eliminate the poorest contributor from the game with the words “You’re fired!” Schwartzenegger uses the weak “you’re terminated, now get to the chopper” as his catchphrase. 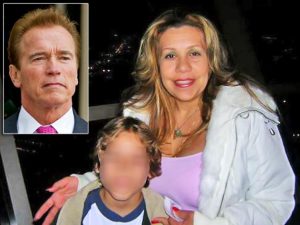 After involuntarily watching the first episode of “The New Celebrity Apprentice,” I had a disquieting feeling that, as citizens of the United States of America, we are unwittingly participating in a Macro-level beta testing version of this vapid television show. I retrospectively reviewed Donald Trump’s campaign website www.donaldjtrump.com and it appears to have been concocted as a marketing scheme at a boardroom in Trump Tower on a lost episode of “The Celebrity Apprentice.” Outrageous assumptions, inane claims, and puerile, patronizing language abound. Trump’s grandiosity and pomposity truly know no limits. On the website, Trump purports “I will be the greatest job-producing president in American history.” With regard to the military, Trump declares “I will make our military so big, powerful and strong that no one will mess with us.” The latter statement could have been composed by a belligerent, teething toddler. 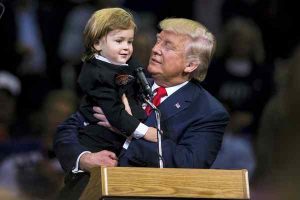 Trump masterminded a “reality” show which features contestants frantically disparaging each other just to survive another day on television. Friends quickly become enemies, and those who do not maintain vigilance become consigned to the celluloid dustbin, never to be seen or heard from again (except for on reruns). 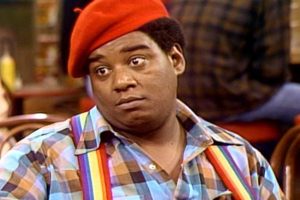 It should not come as a surprise then that Trump and his trolling minions favor a model of governance based upon the Constitutional Rule of Law first established on “The Apprentice” : when things don’t go the way you plan you must find a scapegoat to blame. Trump and his devoted legions scapegoat “The Left,” including Barack Obama, the Marxist Muslim who let refugees come to America “to breed,” and Hillary Clinton, who they want “locked up” for her email “sins” (note: this would really bring a new meaning to the phrase “email jail,” wouldn’t it?). They want immigrants from Mexico “walled out” because after all they are “rapists and murderers.”

Trump and his Trumpettes blame political correctness and “safe spaces” for our nation’s cultural depravity. Strangely enough, they are first to “cry uncle” in a debate of the issues with an “oversensitive liberal” because they often show up to the battle of the wits unarmed (on occasion, they bring an uneducated knife to the gunfight). They watch innocent after innocent get slaughtered by gun violence, yet do nothing to keep lethal weapons out of the hands of the deranged and disturbed. They castigate Planned Parenthood (PP) for providing abortions and doctor up fake videos to prove the immorality of the organization, yet they fail to acknowledge the role PP plays in providing birth control that actually prevents the need for many abortions. They hide behind the skirt of Jesus Christ himself to justify refusing to provide services to people due to their sexual orientation in the name of “religious freedom” (Jesus was black, by the way, assholes). 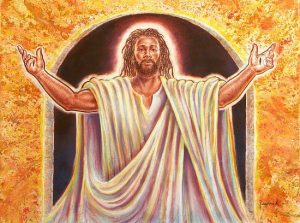 Trump is eager to repeal everything about American society, like the Affordable Care Act, but he has no idea how to replace what is lost. If we keep heading in this direction as a nation, I am more than happy to “get to the chopper.”