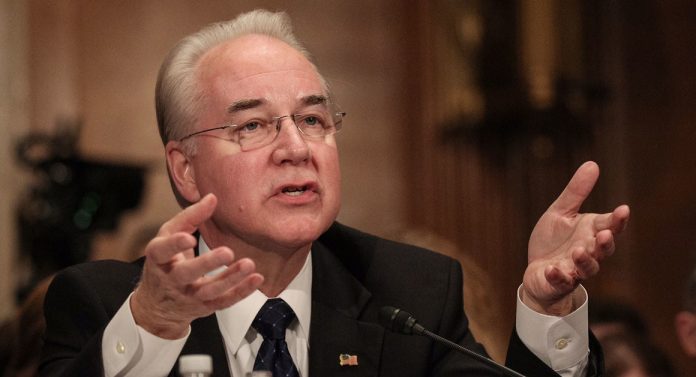 Tom Price was just now confirmed by the Senate on a 52-47 vote. According to CNN:

Democrats opposed Price, a Republican from Georgia, because he is a key architect of undoing the Affordable Care Act and has advocated making major changes to Medicare.
Their suspicions were deepened when it was revealed Price traded health care stocks while having oversight duties of the health care industry. Price has consistently denied any wrongdoing.
Republicans view Price, an orthopedic surgeon, as a champion of free market principles who will guide the repeal and replace of Obamacare, the top legislative priority for President Donald Trump and Congressional Republicans.

The Senate worked late because of procedural delays pressed by Democrats on a series of Trump’s Cabinet members.

It is another cluster f*ck for dems as they rallied hard to keep him from getting this post. The revelations about his Wall Street gambling on health care stocks he directly regulated was a very problematic issue for dems, who viewed Price as nothing more than a crook. So while Trump lost in the 9th Circuit court over his signature travel ban this afternoon, he did manage to win another one for the “gipper” on getting Price confirmed for a cabinet post.
Another crappy day for draining the “so called” swamp. 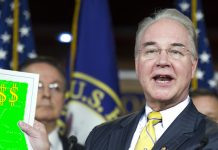