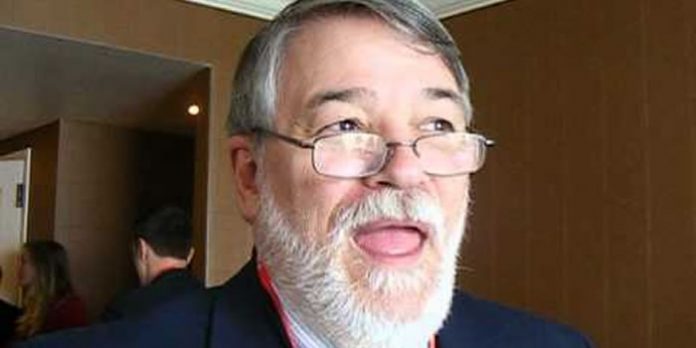 The Gentle Reader may also wish to take note that William J. J. Hoge III has never specifically denied involvement in the death of his beautiful wife, Connie, nor has he made any mention whatsoever that he kept her body for a week before announcing her death so he could finally have sex with her for the first time since their monster child, William IV, was born.

I have no idea if any of that is true.

I do know that WJJ Hoge III is a liar, a thief, a scoundrel and a filthy plagiarist who was one time accused of stalking a teenage girl.

And actually, the only people pointing, laughing and mocking are those who see Hoge for the flailing, floundering, dying old fool that he is. I, on the other hand, enjoy my Rotary Club meetings, my daily get-togethers with friends, and the adoration of a fine young pup.