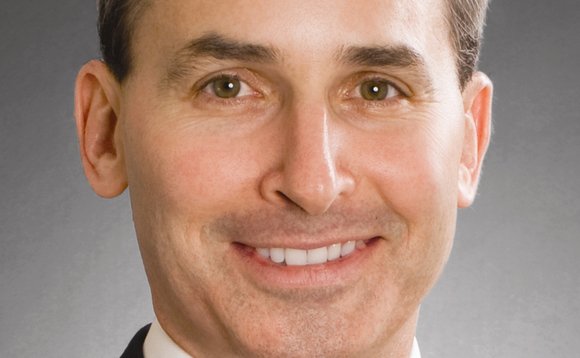 Another one bites the dust. Donald Trump’s choice for Secretary of the Navy, Philip Bilden, has withdrawn his name from consideration.

Bilden told Secretary of Defense Jim Mattis that he just could not live up to the ethical demands of the office, according to CNN.

“After an extensive review process,” Bilden said, “I have determined that I will not be able to satisfy the Office of Government Ethics requirements without undue disruption and materially adverse divestment of my family’s private financial interests.”
Mattis said: “This was a personal decision driven by privacy concerns and significant challenges he faced in separating himself from his business interests.”
Mattis said he’d recommend another nominee to Trump in the coming days.