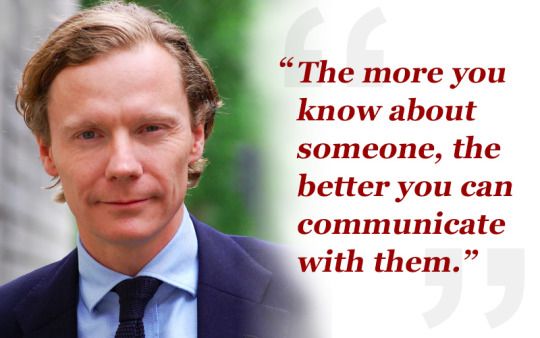 According to a report in BuzzFeed, executives from the parent company of Cambridge Analytica just happened to be passing by the Pentagon and dropped in to say hello.

A Pentagon official who attended the meeting said the company, the UK-based SCL Group, has done work for the Department of Defense in the past, but the executives were “just dropping in to say hello.” The company did not respond to requests for comment. Given the group’s relationship to the White House, any new business with the federal government could raise the prospect of conflicts of interest.

You remember Cambridge Analytica, right?  According to BuzzFeed, the Washington Post reported that SCL Group is trying to win new U.S. government contracts across multiple agencies, and that Michael Flynn, who recently stepped down as Trump’s national security advisor, had previously served as an adviser to SCL on such efforts.

According to the BuzzFeed story, SCL Group recently won a contract with the Global Engagement Center, a branch of the State Department, to work on “target audience analysis” of young men in other countries who may be thinking of joining ISIS, a State Department spokesperson confirmed.

Hriar Cabayan, the Pentagon official who confirmed the SCL Group meeting, said that the executives in attendance were Nigel Oakes and Kirsten Fontenrose, a former State Department employee who recently joined the company.

“They were in town and just dropping in to say hello,” said Dr. Cabayan, head of the Department of Defense’s Strategic Multilayer Assessment branch, which provides behavioral research and cultural analysis for U.S. military operations. “Five or six years ago they worked for us on some Afghanistan issues,” he said, “I have no projects with them and I don’t plan to.”

At least, not yet?