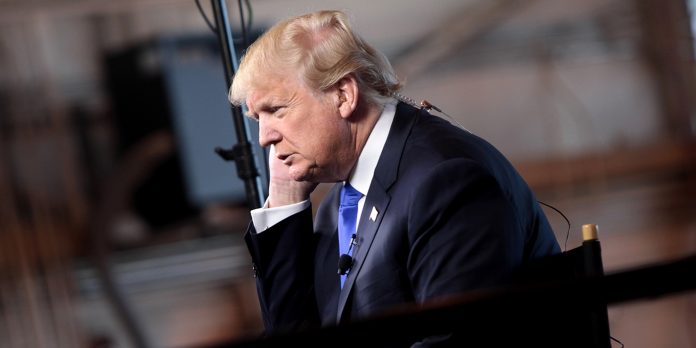 Originally posted at The Clinton Iconoclast.

Terrible! I just learned that my radio station has had its “wires tapped” by future Former President Donald Trump. This is McCarthyism. Sad!

Well, actually, it turns out that I don’t mean “wiretapped” as much as I mean “surveilled.” But either way, it’s a gross violation of the law for an American President to order surveillance on a private citizen — a disabled veteran and retired government employee, yet. At the moment we’re not sure if he used our computers (we got a lot of those, including this one) to spy on me. Maybe our phones. Perhaps our in-studio microwave oven, which we don’t even have. Such is their treachery.

I read on liberal websites that Trump went to the British Secret Service to get their spy agencies to “have a listen” to the things I’ve said on show and was told to, “Slag off, Yank!” For all know that is code for, “we’ll get right on that.”

But further review shows that through the MAC947 app available in the Apple Store and GooglePlay, the President could easily tune in from 1-5 pm CDT weekdays and hear every word I say, and if that is not surveillance… what is?