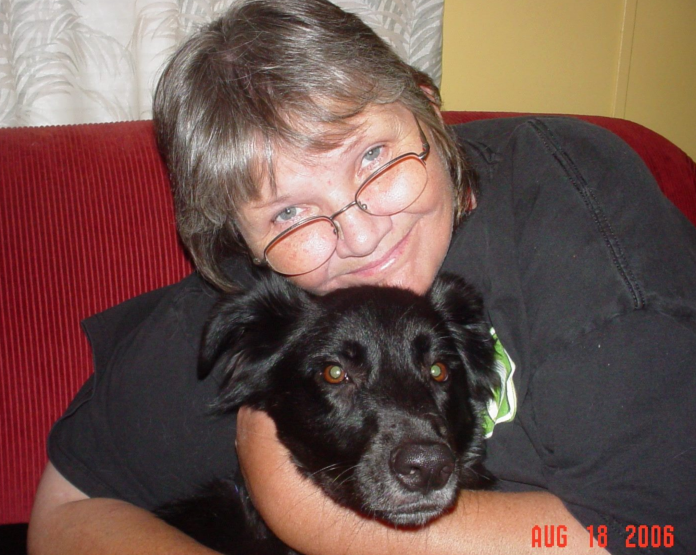 If one is a decent human being, one does not allow comments on his or her website that are libelous on their face. However, WJJ Hoge III of Westminster, Maryland, is not a decent human being. He tosses out libelous theories and then disclaims responsibility for the things his commenters write… such as the suggestion that being my Parkinson’s disease caregiver killed my wife, Gail. 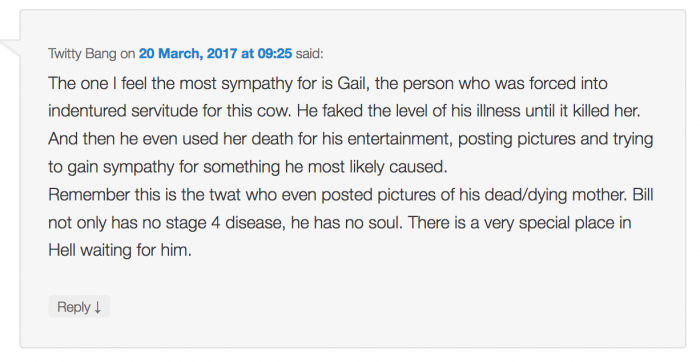 Here we have several libelous statements packed into a single comment. If WJJ Hoge was a decent human being, he would never allow such garbage to pollute his already feculent website.

I did not fake having Parkinson’s disease. That is an irresponsibly libelous statement and can easily be disproved. 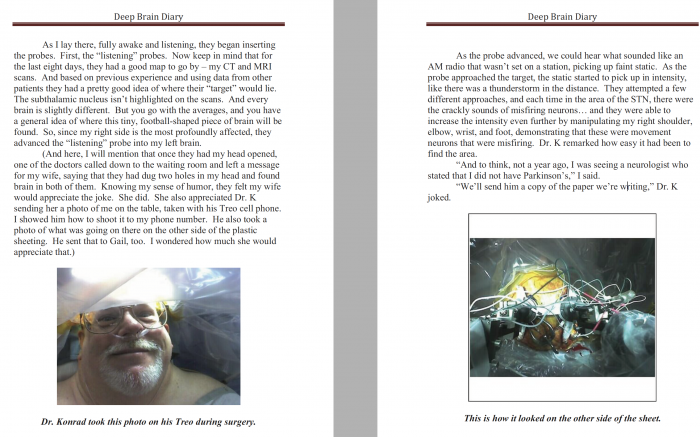 Gail died from complications of diffuse systemic sclerosis, formerly known as “scleroderma.” Her kidneys and liver failed, leading to a condition known as anasarca — a buildup of fluid in her body. She basically drowned in her own bodily fluids.

Our family doctor at the time suggested that the stress of seeing her husband of more than two decades being constantly harassed and threatened with jail, having horse feces mailed to him, the constant police visits for phony “wellness checks” and to deliver Hoge’s endless summonses, my leaving the house time after time without her knowing if she would have to bail me out before I could come home again and worrying about the effect Hoge’s non-stop harassment was having on my health — THAT could have VERY WELL caused her long-dormant scleroderma to turn fulminant, leading to her swift decline and death.

Thus, it would be far more appropriate to suggest that WJJ Hoge III is responsible for causing the conditions that led to my wife’s untimely death. One might also suggest that Hoge’s unnatural fixation on harassing the Brett Kimberlin family and mine may have led him to ignore his own wife’s health, leading to the worsening of her cancer and ultimately causing her death as well.

I have never posted pictures of my dead or dying mother. Hoge’s readers, however, are responsible for using photos of my mother, my father and my wife to cause me emotional trauma.

Hoge may not be legally responsible for the things his commenters say.

More importantly, he is morally responsible. We are all responsible to act as decent human beings. In that regard, Hoge is a miserable failure, using his own hatred to stoke the hate of the unstable, deranged individuals in his sick universe. 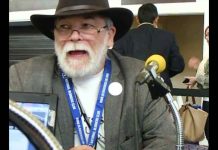 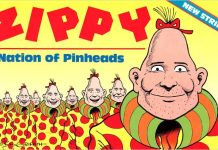 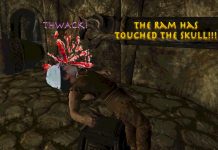