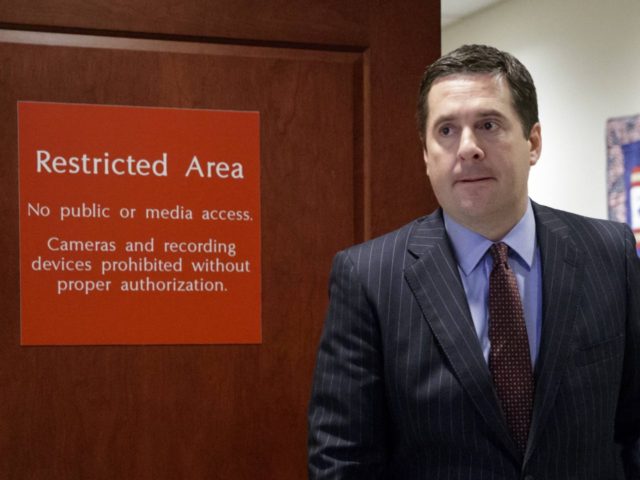 Do the Nazis at Breitbart.com believe their own lies?

No. Of course not.

Believing the nonsense pumped out of the Breitbart sewer is reserved for the morons who still think Donald Trump is the reincarnation of the Ronald Reagan that never existed.

Most of Breitbart’s “readers” will stop right there. They will accept that Trump has been “vindicated” although he has been anything but.

House Intelligence Committee chair Rep. Devin Nunes (R-CA) announced on Wednesday that he had learned that members of President Donald Trump’s transition team had been under surveillance by the Obama administration, that individual names had been “unmasked” by the intelligence community, and that those names had been leaked to the media.

That is not the information Nunes improperly conveyed to Trump today, without even bothering to share it first with the rest of the committee. In fact, the third paragraph of the story contradicts the lede.

Nunes said that while there was no direct “wiretap” by President Barack Obama of Trump Tower, there was indeed surveillance — perhaps collected incidentally — of people close to Trump, possibly including Trump himself. 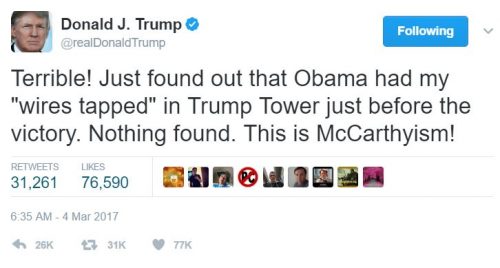 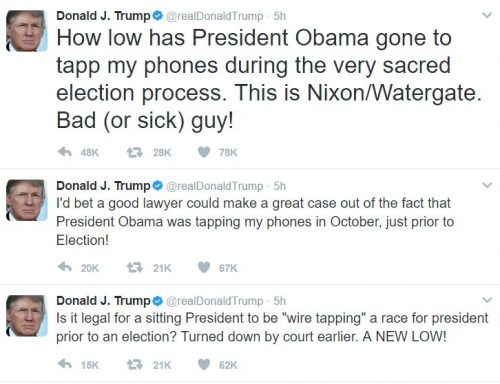 NOTHING in what Rep. Nunes told Trump comes CLOSE to supporting these ill-tweeted charges. Yet, as Breitbart.com is geared to appeal to Nazis, racists and slack-jawed yokels, the truth doesn’t matter.

The rat bastard traitors at Breitbart are more interested in assisting their Daddy Steve Bannon in handing over the keys of the Capitol to Uncle Vladimir than they are in even pretending to be a truth-telling “news” organization. 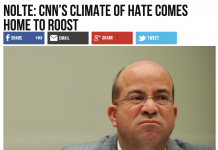