He’s been dominated by homosexuals, and the only way to stop them is with Kevin Sorbo movies.

“We have given the ground to a small minority,” he said. “You figure, lesbians, one percent of the population; homosexuals, two percent of the population. That’s all. That’s statistically all. But they have dominated—dominated the media, they’ve dominated the cultural shift and they have infiltrated the major universities. It’s just unbelievable what’s being done. A tiny, tiny minority makes a huge difference. The majority—it’s time it wakes up.”

Robertson shared that he is working with actor Kevin Sorbo on taking back the culture: “So what are you gonna do? Kevin Sorbo brought me some scripts so I just finished reading some scripts. I got one that I think would make a pretty good movie. I’m going to talk to Kevin to see what he thinks. We gotta make some more movies.” 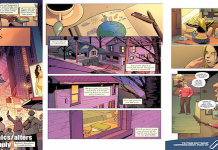 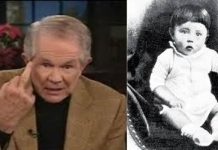 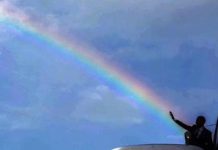