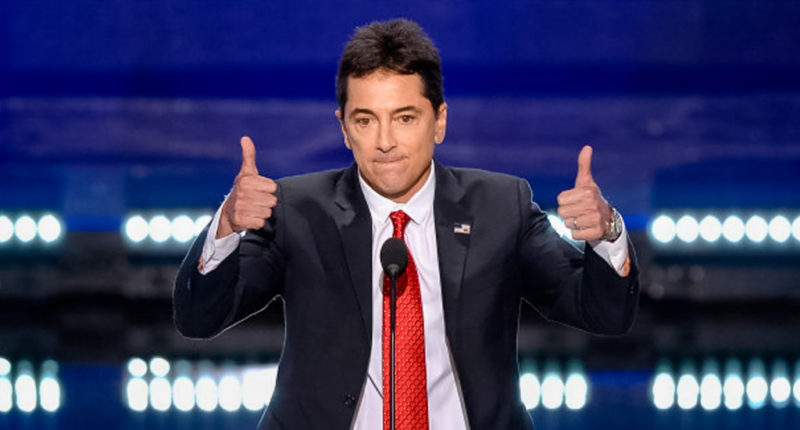 When Erin Moran who played Joanie on “Happy Days” and “Joanie Loves Chachi” died unexpectedly earlier this month, the condolences came from far and wide in the show biz community. Her TV boyfriend/husband, Scott Baio, used the sad occasion to make the common conservative mistake of speaking without knowing what he was talking about. Now his real life wife is apologizing for what an asshole her wingnut hubby is.

Scott Baio’s wife has been making apologetic phone calls on behalf of her husband after his assumption that his former co-star Erin Moran died due to drug and alcohol abuse. Moran actually died from complications due to her cancer. Now Moran’s brother Tony is fighting back, calling Baio out on Twitter.

TMZ reported Tony calling Baio out as a ‘coward’ and a “piece of sh*t” and attacking the size of Baio’s manhood. He was furious Baio’s wife was the one who contacted him to apologize for her husband and not Baio himself. Even Moran’s cousin Roy went off on Baio, calling him a “d*ck head.”

So, what did Baio say to cause all this?

“My thing is, I feel bad because her whole life, she was troubled, could never find what made her happy and content. For me, you do drugs or drink, you’re gonna die,” he told The Bernie & Sid radio show. Baio was speculating and didn’t have any evidence about Moran’s cause of death.

But when he learned the truth, he apologized for being an asshole. Right?

Once Baio found out Moran died from cancer, instead of apologizing, he doubled down in a long Facebook post arguing he was misinformed and his actions shouldn’t be considered criticism. He swore that he wasn’t suggesting she died due to a drug overdose, rather the argument that if she had it would have been horrible.

Because dying of cancer is not horrible? Certainly someone must bear the blame for Baio shooting off his ill-informed mouth.

Round up the usual suspects.

He then went on to blame political liberals and the media because he’s become a target after supporting Donald Trump for president.

“I’m sure they’re attacking me because I’m a conservative. These people never attack the press for getting the story wrong about heroin. They attack me,” said Baio.

Poor Scott Baio. It takes a special kind of inner sickness to take a person’s death and make the story all about himself. 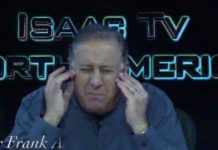 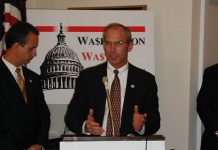