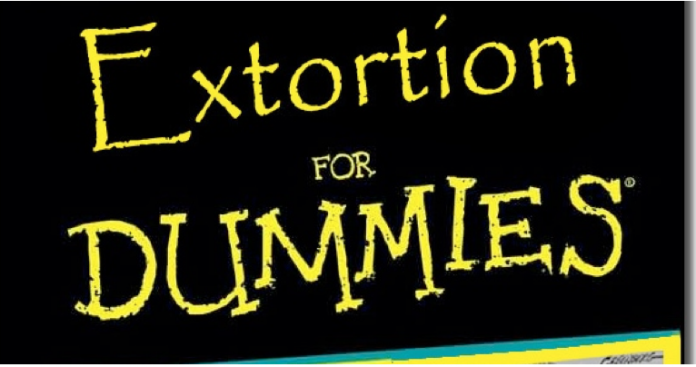 Nothing starts my day better than a cup of hot, strong coffee and reading Tweets where the President makes implicit threats against the former Director of the FBI.

According to Raw Story:

Twitter reacted with shock and horror to Trump’s threat, and even many conservatives conceded that it’s wrong to threaten your former FBI director who had been investigating your presidential campaign for possible collusion with the Russian government.

Here at our Myrtle Beach nerve center, our reaction was less shock and horror than gleeful schadenfreude. Trump is destroying himself. And he will take the entire party down the pipes with him.