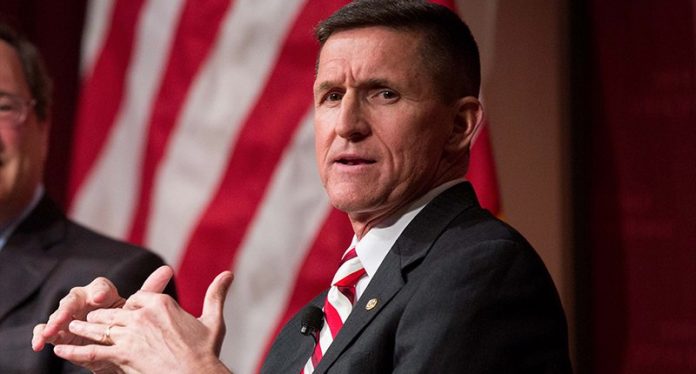 As if he weren’t in enough trouble already.

Maryland Congressman Elijah Cummings told his committee chairman that the disgraced former National Security Advisor was not truthful in his application for a security clearance.

In that letter, written to House Oversight Committee chair Jason Chaffetz (R-UT), Cummings says documents obtained by the committee “indicate that General Flynn lied to the investigators who interviewed him in 2016 as part of his security clearance renewal.” Flynn allegedly told investigators he was paid by “U.S. companies” during a December 2015 trip to Moscow. In fact, Flynn was paid by the Russian propaganda site Russia Today.

All in all, not a good day to be a disgraced former National Security Advisor. 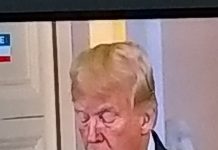 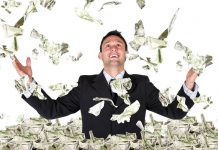 Tax Cuts for All, and Free Candy for the Kids! 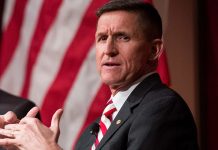