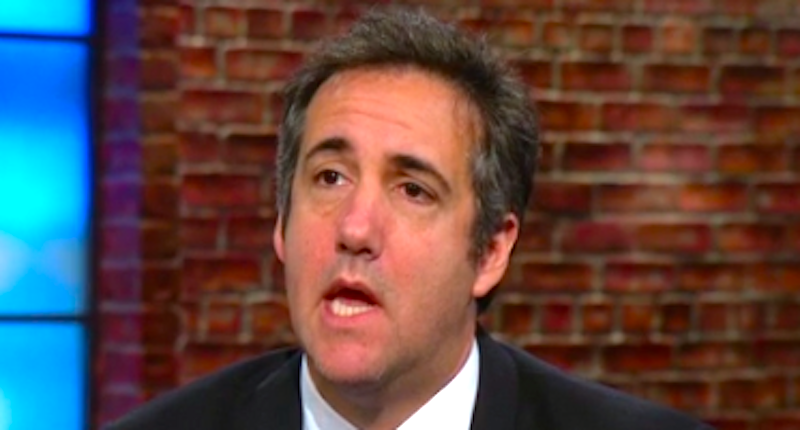 On some warm, muggy nights out in the back roads of rural Iowa, one can actually hear the corn growing.

Here, in the final days of May, we see the Trump Administration continuing to unravel.

President Donald Trump’s personal lawyer Michael Cohen has become a target in the widening probe of Russian efforts to interfere with the U.S. presidential election.

Cohen confirmed that he has been asked by House and Senate investigators to “provide information and testimony” about any contacts he had during the campaign with Russian government officials, reported ABC News.

Cohen, however, declined to participate.

“I declined the invitation to participate, as the request was poorly phrased, overly broad and not capable of being answered,” Cohen said.

The Senate Select Intelligence Committee reacted to Cohen’s decision by voting unanimously to grant the chairman and ranking Democrat blanket authority to issue subpoenas to obtain his testimony.