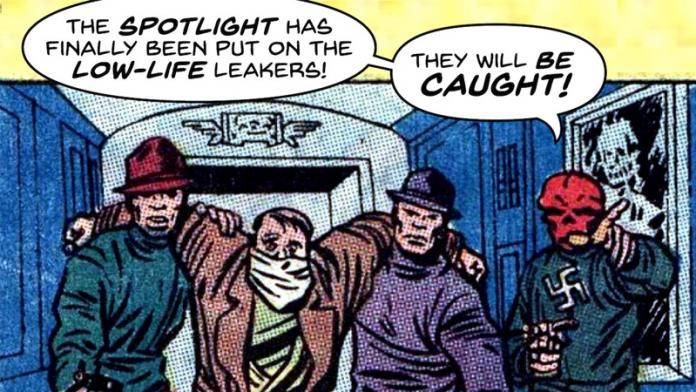 You know how it is, all those charities asking for your hard-earned money. Do you take donate to the kids with cancer fund? Do those sad-eyed puppies get you to cough up the $18 per month? Or do hold on to your moolah for an important cause… like helping to pay the legal expenses of a neo Nazi who launched a hateful Twitter storm against a Jewish woman?

According to the LA Times, a neo-Nazi blogger has been promised donations of more than $150,000 for his legal defense after the Southern Poverty Law Center sued him for organizing a “troll storm” against a Jewish woman in Montana.

The donations to Andrew Anglin and the website he founded, the Daily Stormer, came in over the course of less than two months on a crowdfunding site that caters to far-right causes, overcoming the difficulties that white nationalists often face in raising money online.

He didn’t use GoFundMe or Kickstarter. They have policies forbidding hate speech. So, Anglin had to turn to a California-based site called WeSearchr, which has attracted donors hoping to fund rallies for the far-right and post “bounties” for damaging information about liberals, leftists and moderate Republicans such as Sen. John McCain of Arizona.

If this doesn’t restore your faith in humanity… join the club. 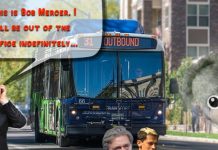 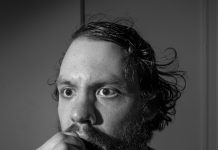 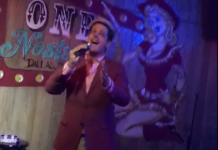