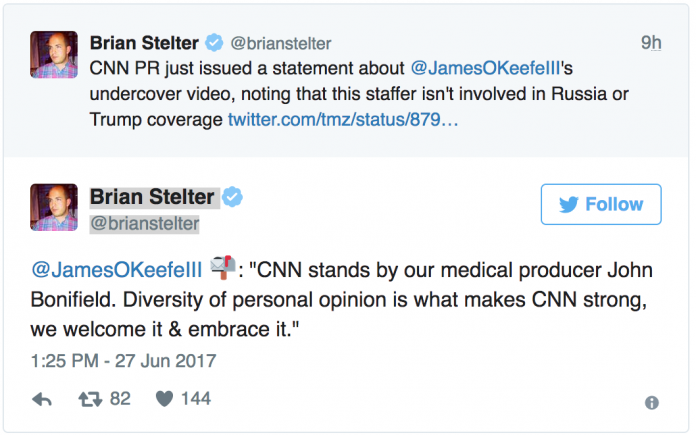 He really thought he had something this time. James O’Keefe, the turd in the fetid punch bowl known as Project Veritas thought he had CNN by the short hairs when he caught a CNN producer stating his agreement with those who believe the Trump/Russia story is a “witch hunt.”

“AHA! SEE? CNN THINKS THE WHOLE THING IS BULL! WE HAVE A CNN PRODUCER SAYING SO! ON CAMERA! THEY ARE SO BUSTED NOW THAT… what?”

CNN is standing by their producer.

“WAIDAMINNIT! HE SAID THE TRUMP/RUSSIA COVERAGE ON CNN IS…”

Nobody cares. John Bonifield is CNN’s medical producer, and he does not work in political journalism and has no input on the network’s Russia coverage.

We know. Diversity of personal opinion is what makes CNN strong, we welcome it and embrace it.

“YOU MEAN YOU DON’T ALL MARCH IN IDEOLOGICAL LOCKSTEP???” 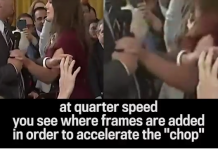