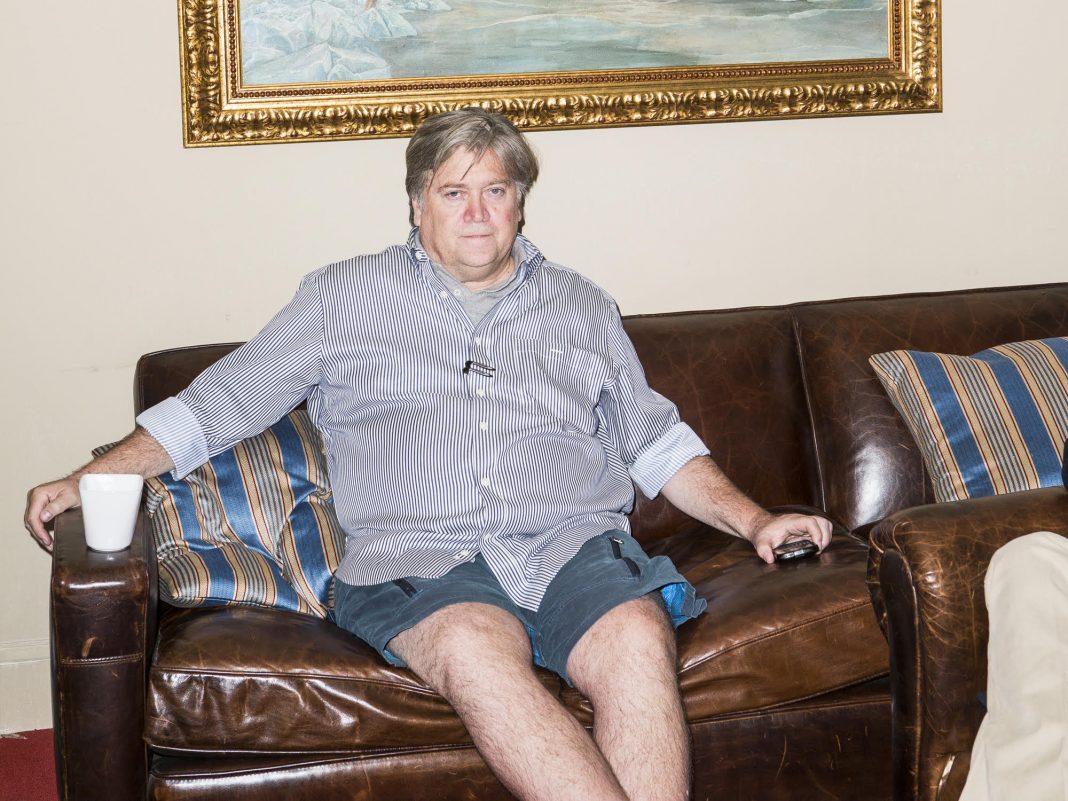 “Mitch McConnell, I’m going to light him up,” Bannon told the Economist in an interview published on Friday.

In the interview, Bannon also railed against the business elites within the Republican Party that are conspiring to bring down the nationalist agenda he wants to see enacted by the president.

“The elites in Silicon Valley and Wall Street—they’re a bunch of globalists who have forgotten their fellow Americans,” he fumed.

But don’t think for a moment Bannon is going after Trump any time soon.

Bannon pledged that Breitbart was going to remain loyal to Trump, even though it wouldn’t be shy about criticizing him for breaking promises to his voters.

“We will never turn on him,” Bannon said. “But we are never going to let him (m)ake a decision that hurts him.”