This is a test that would show whether or not the Arizona Republican Party has seriously lost its ever-freakin’ mind.

In an interview with the Washington Examiner, the 85-year-old Arpaio said he’s weighing several options for what to do next now that he’s been pardoned by the president.

Arpaio said that a lot of people asked him to challenge Flake in a primary race next year, although he hasn’t made any firm commitment either way yet.

“All I’m saying is the door is open and we’ll see what happens,” he said. “I’ve got support. I know what support I have.” 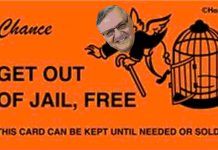 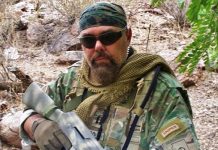 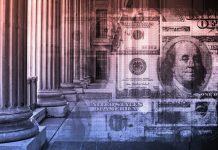