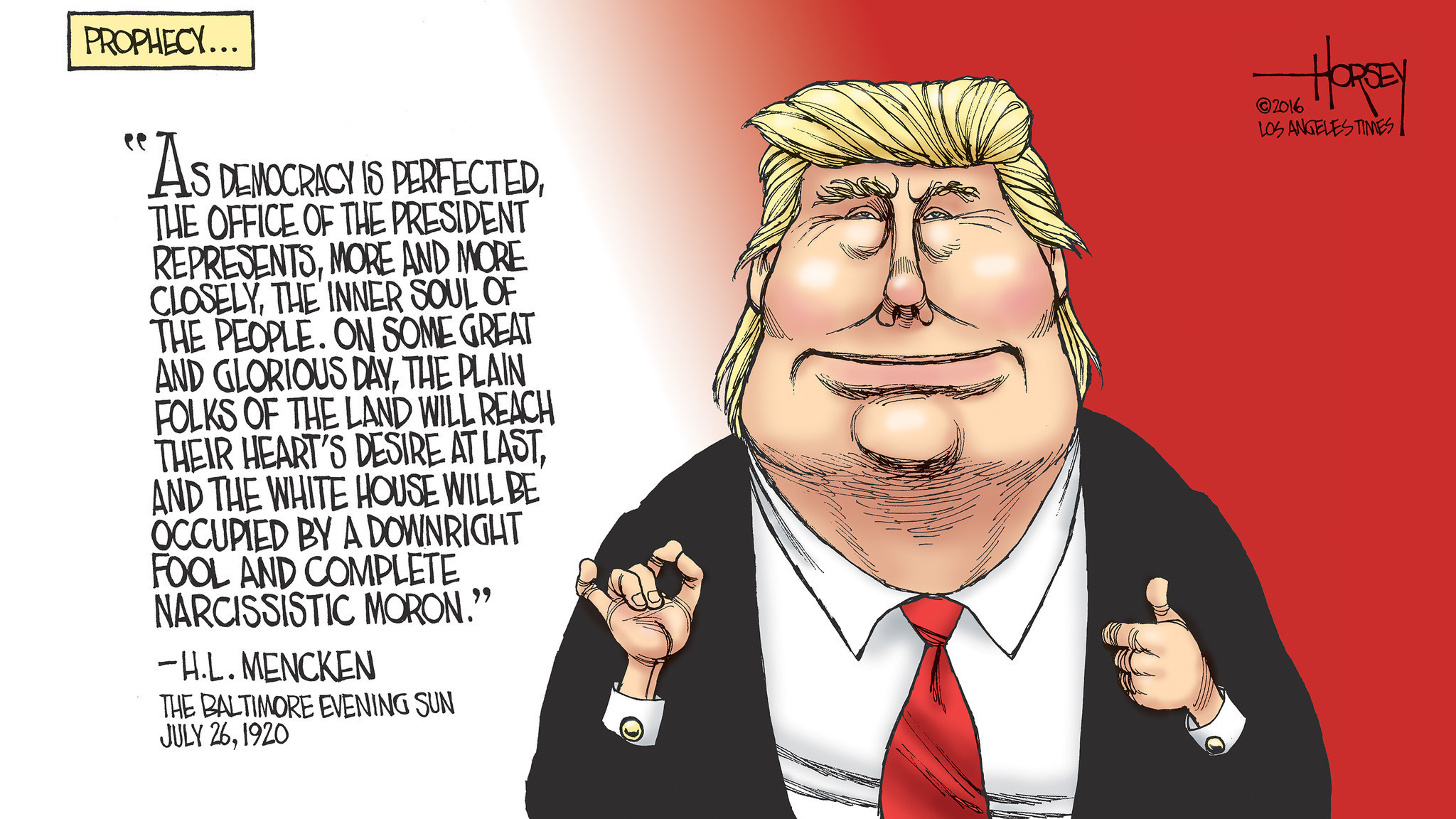 Pointing an unloaded gun is an empty threat. That’s what Moron-in-Chief Donald Trump did this morning by posting the following Tweet.

With all of the Fake News coming out of NBC and the Networks, at what point is it appropriate to challenge their License? Bad for country!

Only one problem with that threat. It’s an unloaded gun.

You can’t challenge something that does not exist. The Federal Communications Commission does not license networks.

That is to say, if Donald Dimwit wishes to challenge the licenses of NBC, CBS, ABC or any other broadcast network, he would need to challenge the renewal of each television/radio station’s license.

Well-meaning people fearing the incipient fascism of Trumpism still wring their hands in worry. One tweeted it was small comfort to know the FCC doesn’t license networks when Trump still has the power to appoint the head of the FCC.

Trump has really been stung by the network reporting that Secretary of State Rex Tillerson called him a “f*cking moron.” The obvious solution — stop Tweeting things that prove Tillerson to be correct.

For those worried that Trump can somehow, magically, revoke network licenses which do not exist, we suggest worrying about things Trump CAN do — like begin World War III — instead of things he cannot do.

Of course, Trump COULD order the military to occupy and shut down all media outlets, should the military chiefs obey that order.

If that happens, we have bigger things to worry about than Trump Tweeting moronic sentiments.