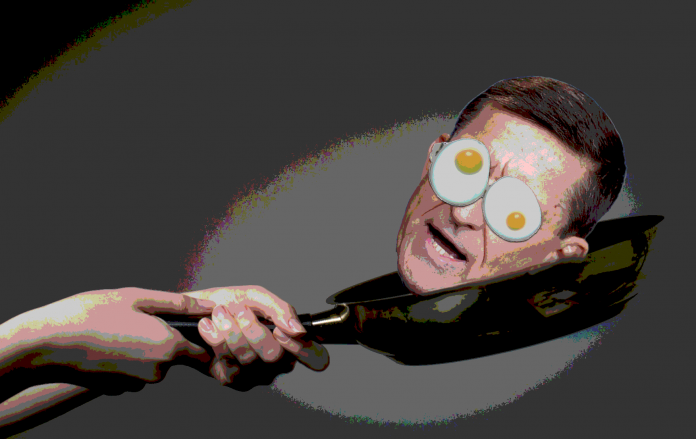 Folks who specialize in reading the legal tea leaves inside the Beltway speculate that retired Lt. Gen. Michael Flynn, former National Security Adviser to President Donald Trump, either already is cooperating or at least cutting a deal to cooperate with Russiagate Special Counsel Robert Mueller III.

According to the New York Times, Flynn’s lawyers notified the president’s legal team in recent days that they could no longer discuss the special counsel’s investigation, according to four people involved in the case — an indication that Mr. Flynn is cooperating with prosecutors or negotiating a deal.

(T)he notification led Mr. Trump’s lawyers to believe that Mr. Flynn — who, along with his son, is seen as having significant criminal exposure — has, at the least, begun discussions with Mr. Mueller about cooperating.

A deal with a flipping Flynn would give Mueller an up-close look-see at the Trump campaign and the early higgledy-piggledy weeks of the administration. Flynn was an early and important adviser to Mr. Trump, an architect of Mr. Trump’s populist “America first” platform and an advocate of closer ties with Russia.