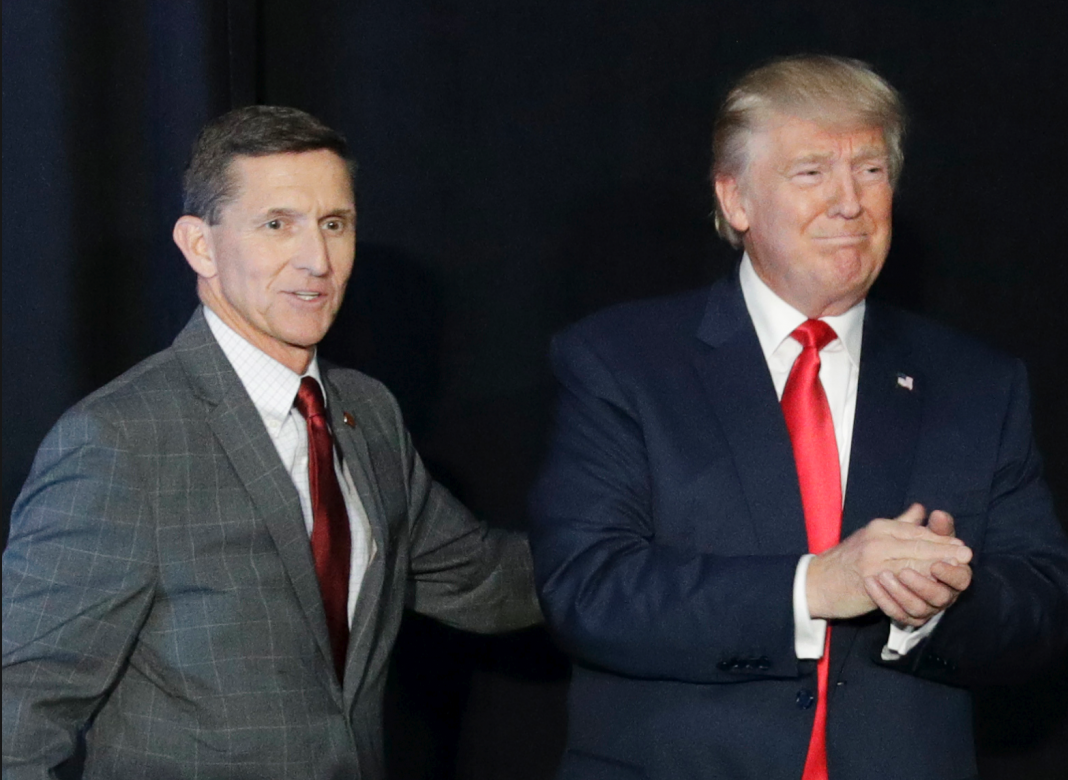 According to CNN, White House counsel Donald McGahn told Trump in January that based on his conversation with then-acting Attorney General Sally Yates, he believed Flynn had not told the truth in his interview with the FBI or to Pence, the source said. McGahn did not tell the President that Flynn had violated the law in his FBI interview or was under criminal investigation, the source said.

One might ask how a lawyer becomes White House counsel without knowing “not telling the truth to the FBI” is a felony.

In an effort to cover the stinking mess in the Administration sandbox, President Donald Trump’s personal attorney, John Dowd, said that he wrote the tweet on Trump’s account after Flynn pleaded guilty to lying to the FBI about his conversations with the Russian ambassador to the US during the presidential transition.

If Trump, in fact, knew that Flynn had “not told the truth” to the FBI — whether or not he knew that was a crime — when he “suggested” to then-FBI Director James Comey to wind down the investigation into Flynn, Trump would potentially be guilty of obstruction of justice.