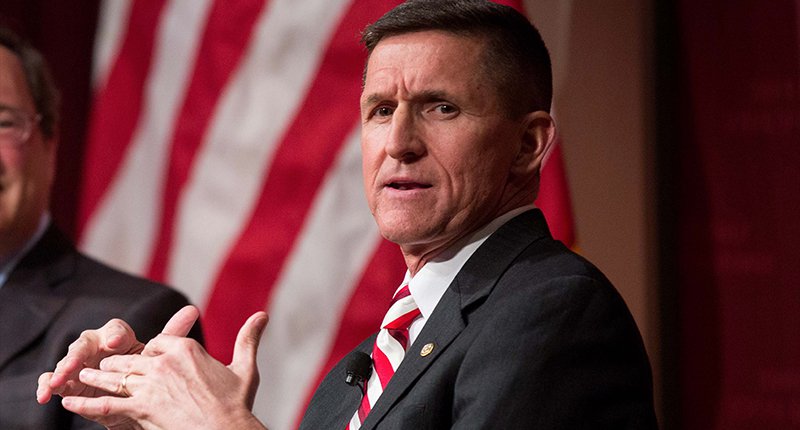 The Trump Legal team has come up with a doozy of a plan in case it turns out that former National Security Adviser Michael Flynn’s deal with Special Counsel Bob Mueller includes ratting out Trump.

“Hey, the dude’s a liar. That’s what he pleaded guilty to, remember? Lying?”

Yes. Brilliant. Astounding use of the collective intelligence of this blue ribbon panel of legal experts.

Let’s just remind the people that Flynn is a liar who lied to the FBI about colluding with the Russians, who lied about his work as a Foreign Agent, who lied to protect himself and the President and his immediate cohorts from the criminal fallout that would come if he had told the truth. The liar lied about lying, therefore we can’t believe a word he says. Right?