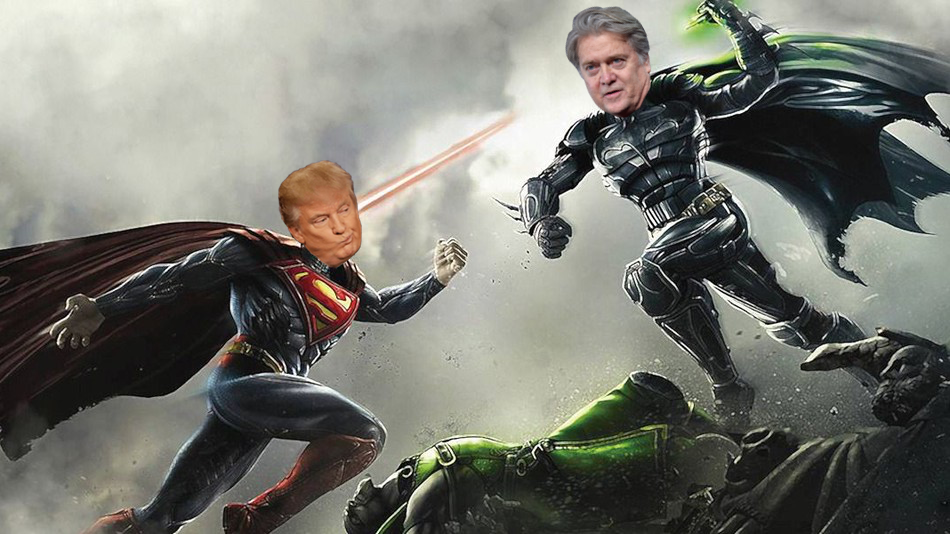 The White House has released a statement responding to comments made by former campaign CEO and Trump Advisor Steven K. Bannon. President Trump had a lot to say about his former comrade-in-idiocy, and none of them was “Happy New Year.”

Trump says in the statement Wednesday that when Bannon was fired, “he not only lost his job, he lost his mind.”

A soon-to-be-released book by writer Michael Wolff offers a series of blockbuster revelations, including that Trump never expected to win the 2016 presidential race.

An adaptation of “Fire and Fury: Inside the Trump White House” published Wednesday in New York magazine says Trump believed his nomination would boost his brand and deliver “untold opportunities.”

An excerpt published by The Guardian says Bannon described a Trump Tower meeting between the president’s son and a group of Russians as “treasonous” and “unpatriotic.”

The statement released by the White House could hardly be described as a letter of recommendation.

Steve Bannon has nothing to do with me or my Presidency. When he was fired, he not only lost his job, he lost his mind. Steve was a staffer who worked for me after I had already won the nomination by defeating seventeen candidates, often described as the most talented field ever assembled in the Republican party.

Now that he is on his own, Steve is learning that winning isn’t as easy as I make it look. Steve had very little to do with our historic victory, which was delivered by the forgotten men and women of this country. Yet Steve had everything to do with the loss of a Senate seat in Alabama held for more than thirty years by Republicans. Steve doesn’t represent my base—he’s only in it for himself.

Steve pretends to be at war with the media,which he calls the opposition party, yet he spent his time at the White House leaking false information to the media to make himself seem far more important than he was. It is the only thing he does well. Steve was rarely in a one-on-one meeting with me and only pretends to have had influence to fool a few people with no access and no clue, whom he helped write phony books.

We have many great Republican members o fCongress and candidates who are very supportive of the Make America Great Again agenda. Like me, they love the United States of America and are helping to finally take our country back and build it up, rather than simply seeking to burn it all down.

The ball is now in Steve Bannon’s court. 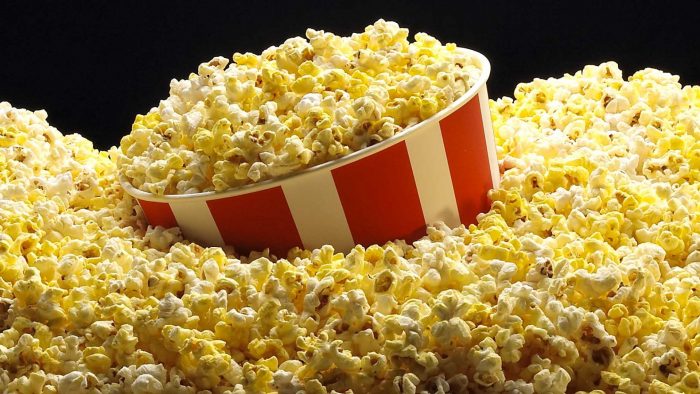