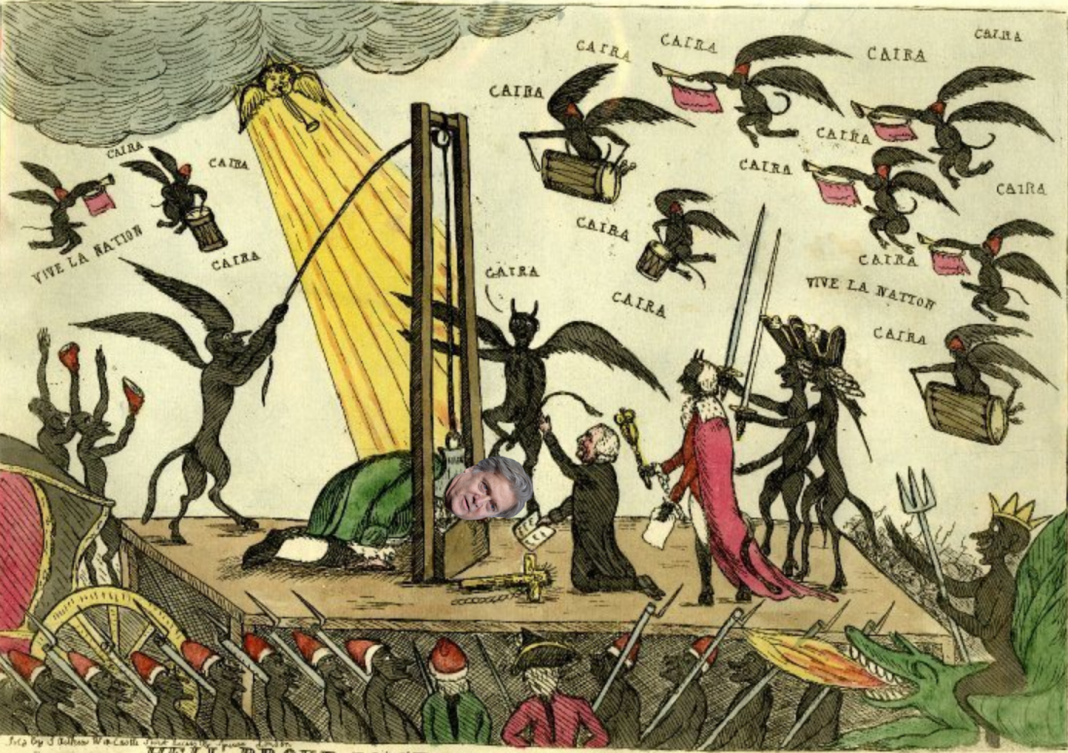 A smooth and orderly transition is underway at the world headquarters of the Breitbart News Network following the news that former CEO and one-time Trump advisor Steven K. Bannon has stepped aside.

It’s true that Bannon was given the heave-ho at the right-wing religiofascist white supremacist hovel founded by would-be “liberal-killer” Andrew Breitbart. He was shown the door, no doubt, and there is some question whether or not anyone bothered to open it first.

Bannon said, “I’m proud of what the Breitbart team has accomplished in so short a period of time in building out a world-class news platform.” The only way that statement makes any sense is if he was talking about MSNBC.

Bannon will likely pursue new opportunities as a sewage filter cleaner at a water treatment plant, something that appears to be more in line with his known skill set.