Breitbart Unmasked
Home Latest News Give Me Your Tired, Your Poor, But Not The Ones from Shithole... 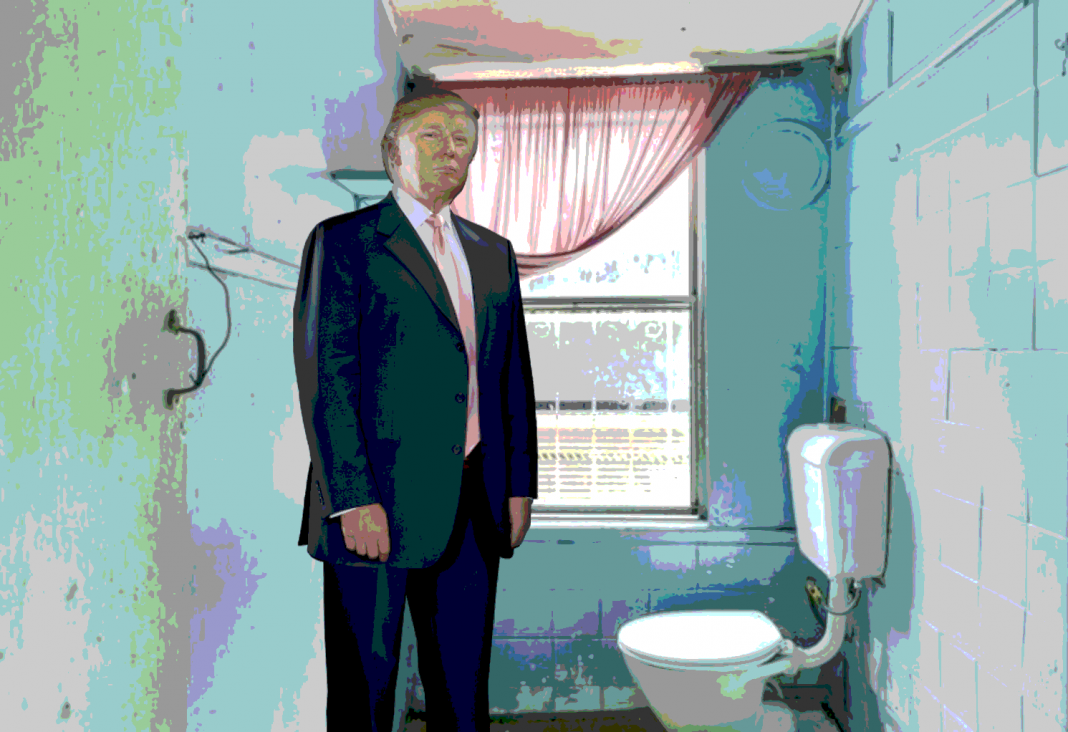 In a comment that will increase the speculation that the President of the United States has lost his ever-freaking mind (but will no doubt bolster his hardcore racist, Nazi base), Donald Trump referred to Haiti and several African nations as “shithole countries” this afternoon — in the Oval Office, yet.

The Washington Post reported, citing two unnamed sources briefed on Trump’s meeting with lawmakers, that Trump asked, “Why are we having all these people from shithole countries come here?”

According to the report, Trump made the remark in reference to Haiti and African countries, and then suggested the United States should allow more immigrants from countries like Norway instead. Trump met with Norwegian Prime Minister Erna Solberg on Wednesday.

Talking Points Memo says it was not clear what criteria Trump was prioritizing in his description, but that — of course — is bullshit.

That makes the context of Trump’s remarks very clear, indeed.