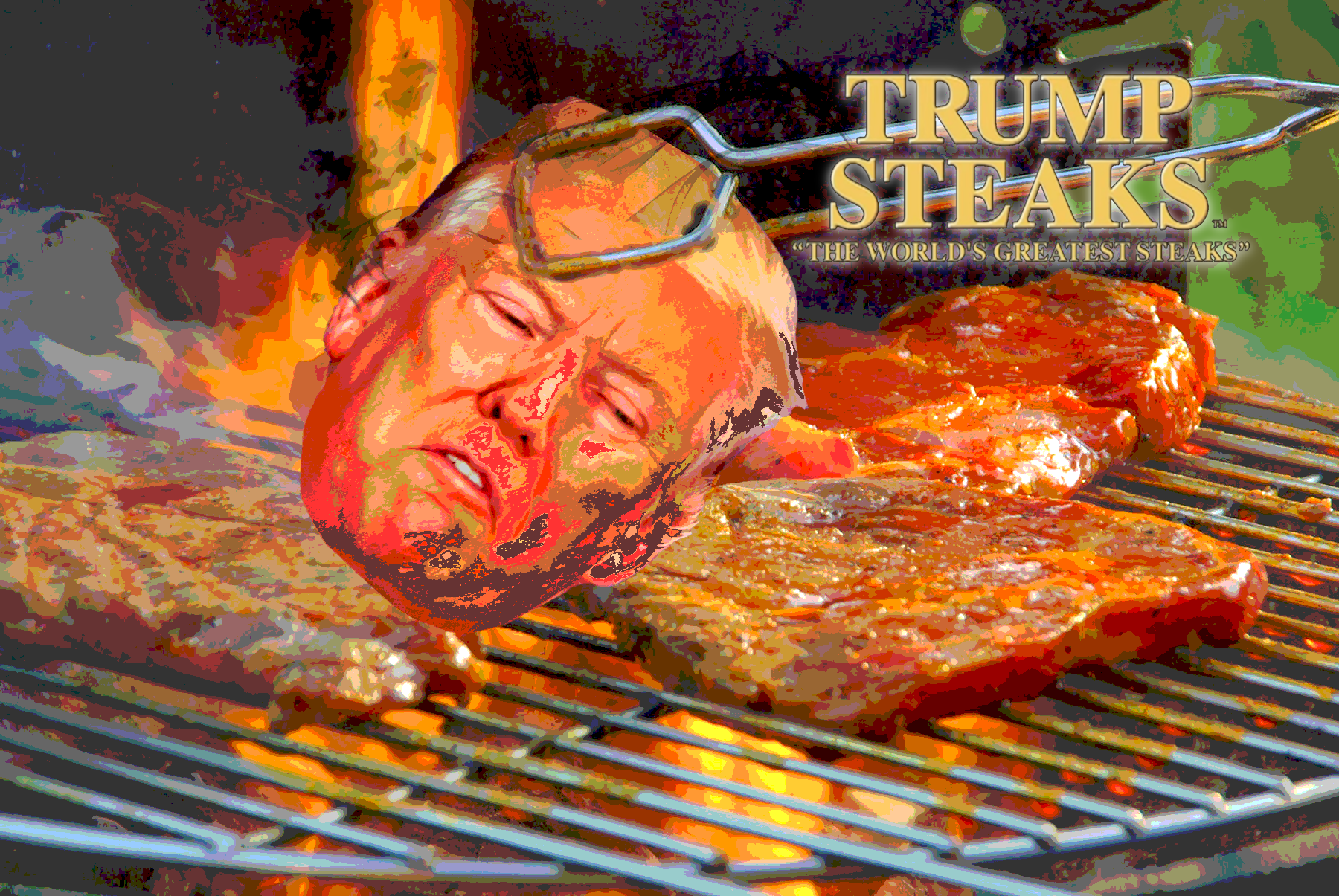 The Washington Post reports tonight that President Trump asked Andrew McCabe, a career FBI agent who would fill in the top spot after the firing of James Comey, who he voted for in the 2016 election. There is light at the end of the tunnel in the Trump investigaton. It’s the light of a speeding freight train barrelling down on Donald Trump and his cronies.

According to the Post, Trump and McCabe “exchanged pleasantries” before the president asked his acting FBI director the question. McCabe replied that he did not vote, the Post reports.

Trump also fumed over donations to his wife by a political action committee tied to Clinton.

This has not been a good day for the Trumpster. First he learned that his Attorney General, Jeff Sessions, had been subjected to a two-hour grilling by Special Counsel Robert Mueller. Then he learned that Comey has already been interviewed by Mueller, sharing with the prosecutor his notes of the meetings leading up to his sudden removal from the top job at the FBI. Then he found out that Mueller intends call him in, either voluntarily or via subpoena, to sit and answer a few questions — under oath — about the circumstances of Comey’s dismissal.

We should all stop using the word “collusion” and replace it with “obstruction of justice.”