Breitbart Unmasked
Home Idiocracy The President is a Prick! 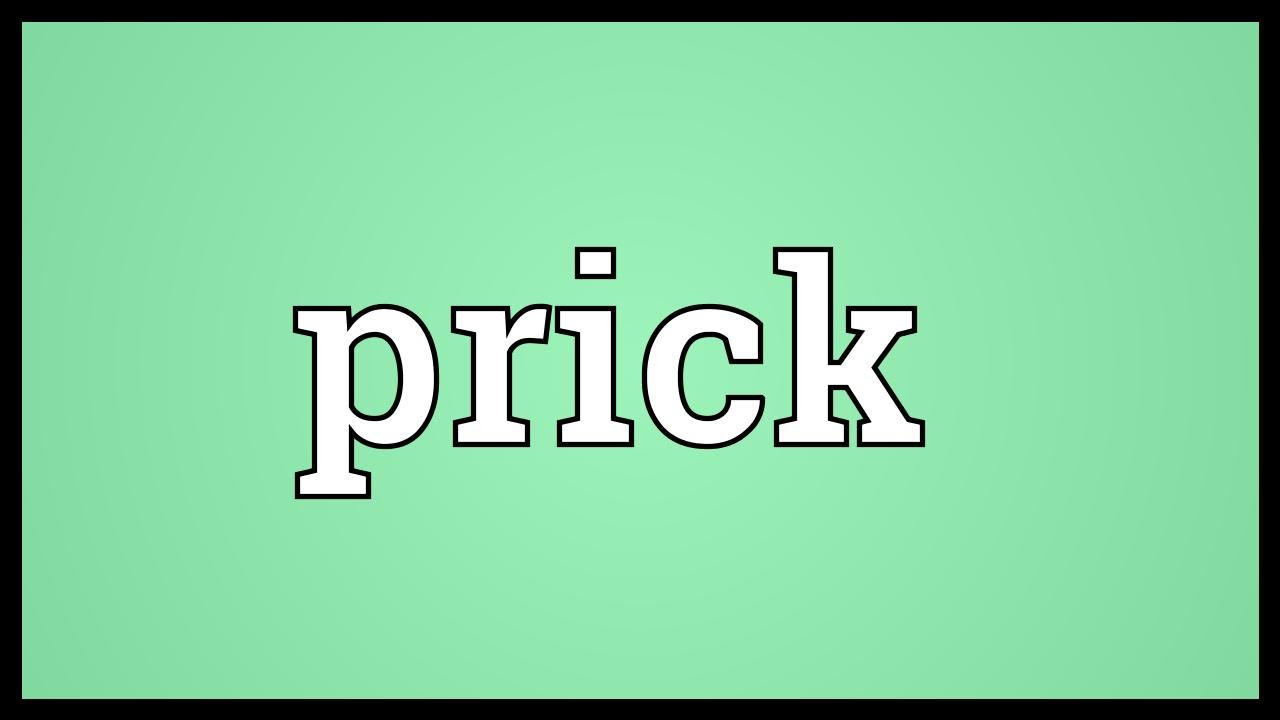 When President Trump fired FBI Director James Comey, he was outraged to find that Comey was allowed to fly home on an FBI jet. Perhaps it would have made Trump happy if the sacked FBI director crawl on his belly or take a Greyhound back to DC from Los Angeles.

When he heard that Comey got a ride on an FBI jet, he called acting Director Andrew McCabe to yell at him, according to NBC News.

McCabe told the president he hadn’t been asked to authorize Comey’s flight, but if anyone had asked, he would have approved it, three people familiar with the call recounted to NBC News.

Trump was quiet for a moment. Then he reacted like the 3rd Grade schoolyard bully he is.

The president was silent for a moment and then turned on McCabe, suggesting he ask his wife how it feels to be a loser — an apparent reference to a failed campaign for state office in Virginia that McCabe’s wife made in 2015.

McCabe replied, “OK, sir.” Trump then hung up the phone.

What kind of adult does something like that? What kind of morally-vacant person could support a person who talks to others like that in a professional setting, let alone from the Oval Office.

It is clear that there is a malignancy in the White House. The President of the United States is a whoremonger, a liar, a traitor and a prick. He has turned our beloved country into a laughing stock and the damage gets worse every day he’s allowed to stain the Oval Office with his malevolent, disgraceful presence.