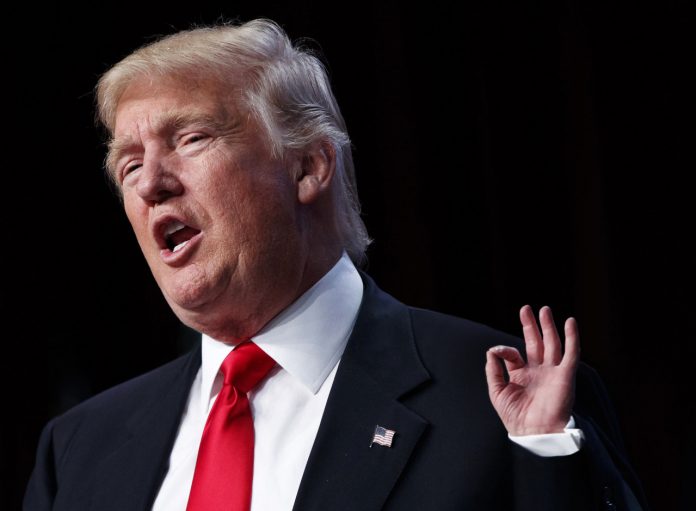 Another day another Trump fail. Right wingers tend to think that calling people names somehow elevates them above intelligent people — or at least they think it gets liberals all upset because some pansy right winger called him a name. Sorry folks, but intelligent people could give two fucks for what some right winger thinks of them or even what name he tends to call him or her. Trump however keeps trying to label his enemies by using demeaning ad hominem attacks on them. Remember Little Marco Rubio? Sorry Trumpy, but using “little” has already been used. Your tool chest must be getting small or something because under the ad-hom attack rules you can’t use the same demeaning name attack on two different people and have any self respect after doing it.

Little Adam Schiff, who is desperate to run for higher office, is one of the biggest liars and leakers in Washington, right up there with Comey, Warner, Brennan and Clapper! Adam leaves closed committee hearings to illegally leak confidential information. Must be stopped!

At any rate your hands are still small. So calling someone little makes you look even smaller in your own right. Especially when you use the term more than once. Chalk it up to another epic #TrumpFail.