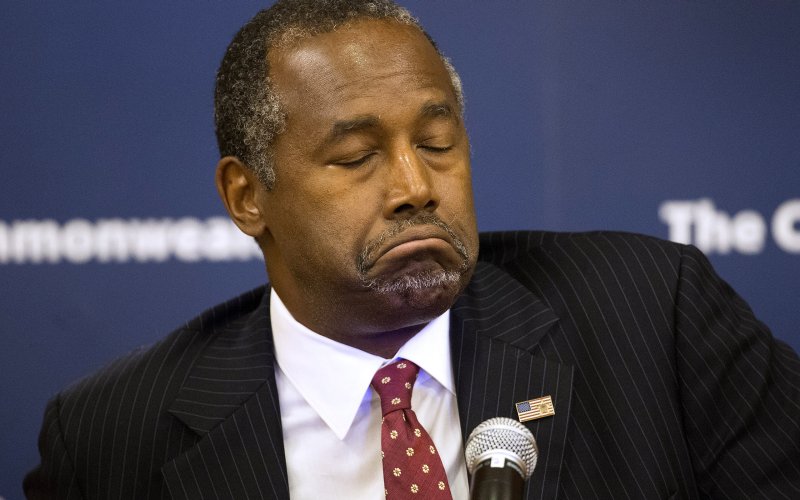 Sixth graders attending Cairo Junior High School in Cairo, Illinois, aren’t even a LITTLE impressed with the job Dr. Ben Carson is doing as Secretary of the Department of Housing and Urban Development.

Sixth-grade students are writing letters to Housing and Urban Development Secretary Ben Carson asking him to improve the conditions of public housing and ensure they aren’t kicked out of their homes.

The students participating in the letter-writing campaign attend Cairo Junior High School in Cairo, Illinois, an African American community that is struggling with housing insecurity. Last week, HUD announced that 185 families living in two public housing complexes would have to relocate due to concerns about mold and poor heating.

This move would affect 15 percent of the city’s population. Federal housing officials said there is no plan to provide new housing to the displaced families, however.

“The people who live there call that home and you aren’t doing anything about it,” sixth-grade student Gabriella Lyas wrote to Carson, according to the Southern Illinoisian.

Not that anyone has to tell Secretary Carson how bad public housing can be. No, he never lived in public housing, but that’s because Mommy wanted to protect her little future brain surgeon.

Last December, Carson said his mother didn’t want him to live in public housing because “she wanted to shield us from that danger.”

But instead of using that story as an example of why we need to improve public housing, Carson said that the solution is for poor people to lift themselves out of poverty.

“But what I do want to do is create ladders of opportunity, so that people don’t have to be dependent,” Carson said last year. “Government should not keep people in a dependent state. It should be used as a springboard, and not as a hammock.”

Those lazy poor people, laying around in their hammocks all day instead of working, right Ben? 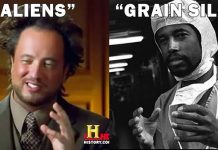 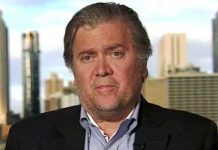 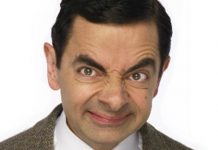