Breitbart Unmasked
Home Latest News Can No One Shed a Tear for Poor Jared? 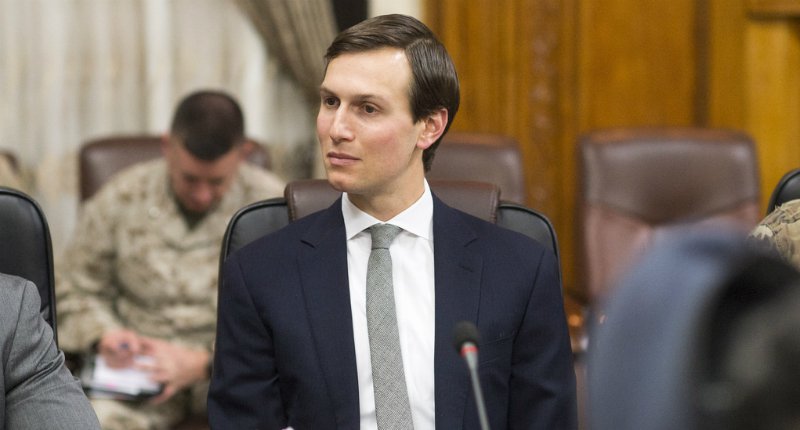 Jared Kushner, according to reports, is just moping around the White House these days. He is reportedly “miserable” and “unhappy” about the recent revelations that he lied about trying to open back channels directly with the Rooskies, in what may be — at worst — an act of treason.

“He’s still trying to tell people it will improve but he seems like he was trying to convince himself,” a source told Politico.

“It’s clear that Jared Kushner will be under intense scrutiny at a time when his father-in-law has named him everything but Chief Cook and Bottle Washer,” Democratic strategist David Axelrod told Politico. “It’s bad for the prospects of calm at the White House.”

The news of Kushner’s angst comes as reports indicate the president is considering another staff shake-up—this time targeting his son-in-law.

“In light of what we now know he discussed with Kislyak, it is impossible to believe Kushner’s omission of that secret meeting from his clearance application form was an accident,” Fallon said. “His clearance should be stripped at least until the FBI gets to the bottom of this.”

Poor Jared. A tiny act of possible treason and the world turns against him.