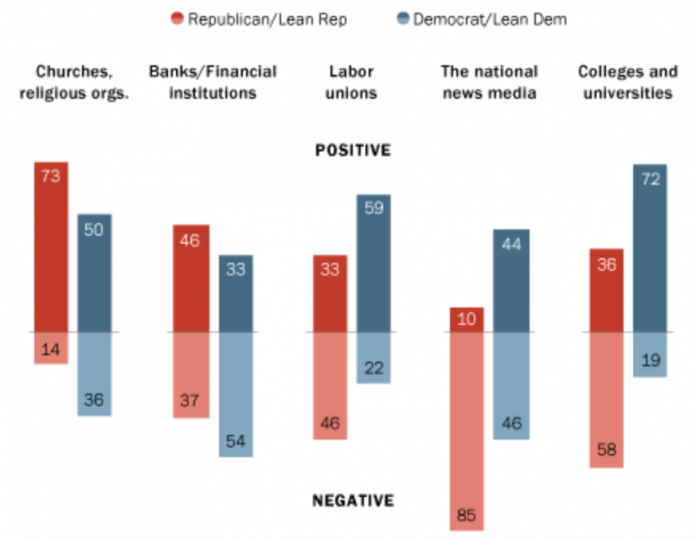 Raise your hand if you are surprised. A new poll released by the Pew Research Center shows that a majority of Republicans believe “Kollidges is BAD fer ‘Murica!”

58 percent of folks identifying themselves as GOP or GOP-leaning agreed with the statement, “Colleges/Universities have a negative impact on the way things are going in America.” That compares to 72 percent of Democrat or Democrat-leaning respondents who think these institutions are having a positive impact.

Here’s how the poll breaks down on other American institutions:

Both sides agree in the value of churches and religion. 72 percent of GOP, 50 percent of Dems.

The divide begins to show in our feelings about banks and financial institutions. 46 percent of GOP say they have a positive impact while 54 percent of Dems hold the opposing view.

Finally, the National News Media. it gets negative scores from 85 percent of Republicans and 46 percent of Democrats.

To sum up, Republicans prefer an uneducated, religious nation where the banks are great but labor unions are bad and the national media is nothing but lies and fake news.

Democrats prefer an educated nation, they see religion as important but they wonder about the impact of banks, love the fact that labor unions are looking out for workers, and they hate the media… just not as much as the right wing. 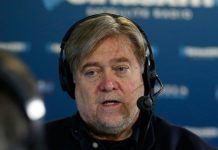 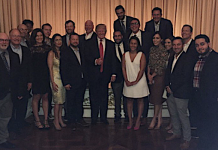 Trump Poses with Gaggle of Whores 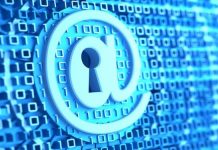