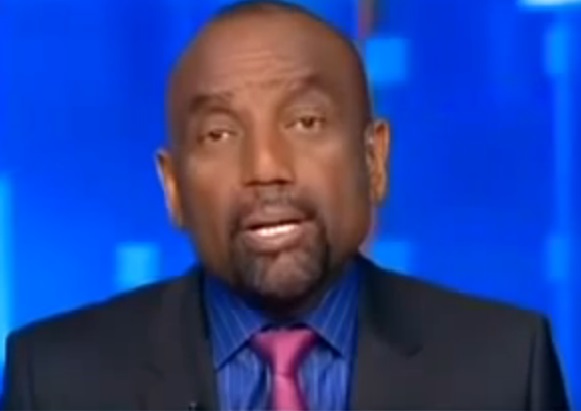 Oh another right winger viewpoint on how the left hates everything, and now they also hate God, and also want to kill their unborn children. Jesse Lee Peterson is no stranger to making wild assertions. One of his recent assertions was if there were no black people in America there wouldn’t be any murders and riots.

Without black people in this country, I think there would hardly be any riots, and the murder rate might drop by half or more. Blacks and Democrat would-be voters are disproportionately represented among violent offenders in prisons. Most are also separated from their fathers.

Now Jesse is back with another assertion, the left Hates God and liberals want to kill their unborn babies.

The left hates God, and it hates real men who display Godly authority. For leftist males, the contrast between President Trump’s strength and their weakness is just too painful. For leftist females, the president represents the masculine force that limits their irrational excesses, such as their hell-bent desire to kill unborn children.

According to Jesse, women are also drawn to Trump because he’s an alpha male and he represents strength, and that’s why they fall for him.

Poor Jesse, he just fails to understand that America is filled with Americans. And they come from all races, colors and creeds. 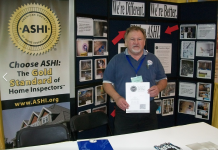 Are You a Republican or a Democrat? Your Answer Might Get You Killed.