Breitbart Unmasked
Home Latest News Puzder Out: Is This Video Why? 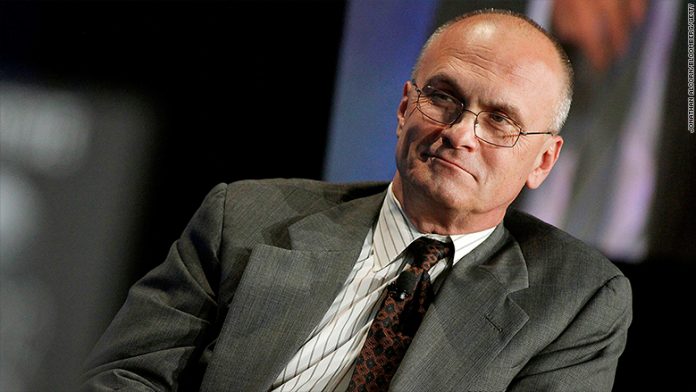 The ex-wife of President Donald Trump’s labor secretary nominee told “The Oprah Winfrey Show” that he “vowed revenge” when she made public spousal abuse allegations, according to a 1990 tape reviewed by POLITICO on Tuesday night.

Andrew Puzder’s hearing for labor secretary is Thursday, but the allegations of domestic abuse, which he’s repeatedly denied, and his admission that he employed an illegal immigrant have put his confirmation in jeopardy. The details of the Oprah tape, which haven’t been made public until now, could further erode his support in the Senate, where four Republicans have expressed reservations about his nomination. No Democrats are expected to support him.

During the episode, titled “High Class Battered Women,” Lisa Fierstein, Puzder’s ex-wife, said he told her, “I will see you in the gutter. This will never be over. You will pay for this.” Fierstein also said she called the police on him.

Ok, so Puzder is out because of domestic abuse allegations which the GOP is running from. But the GOP had no issues with Trump grabbing women by the pussy? Weird.. 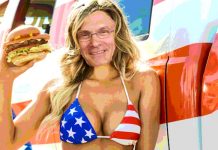