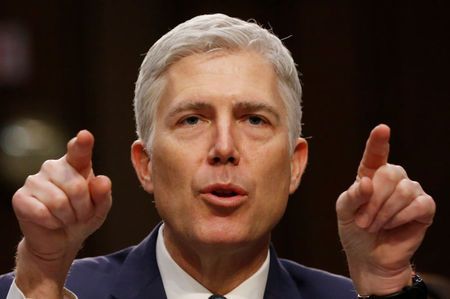 It now appears that Republicans are going for the nuclear option on the confirmation of Neil Gorsuch to SCOTUS. According to yahoo news:

Republicans failed on Thursday to end a Democratic bid to block a U.S. Senate confirmation vote on President Donald Trump’s Supreme Court nomination but were poised to quickly resort to a rule change dubbed the “nuclear option” to allow approval of Neil Gorsuch a day later.

With ideological control of the nation’s highest court at stake in the fierce political showdown, the Senate held a vote to end debate on Gorsuch’s nomination and move toward a Friday vote to confirm him to the lifetime post.

But with the 55-45 tally, Republicans fell short of the 60-vote super-majority needed to overcome the Democratic procedural tactic called a filibuster and proceed to a vote in which senators could confirm him by a simple majority.

Republicans were set to immediately move to hold a vote on changing long-standing Senate rules in order to prohibit filibusters against Supreme Court nominees.

Times are a changing. They may have this one in the bag, but dems are on the stump fighting tooth and nail on everything these days, so it appears that Trump won’t get his agenda through very easily. Tax battles, the Wall, Health care, all are all being fought tooth and nail. I predict a rough 4 years ahead. 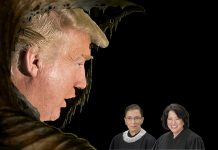 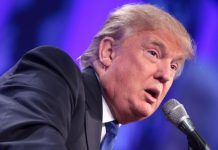 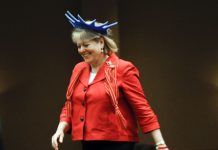 Ginny Thomas Pushes Herself Away from Dinner Table, Writes Stupid Shit on Internet