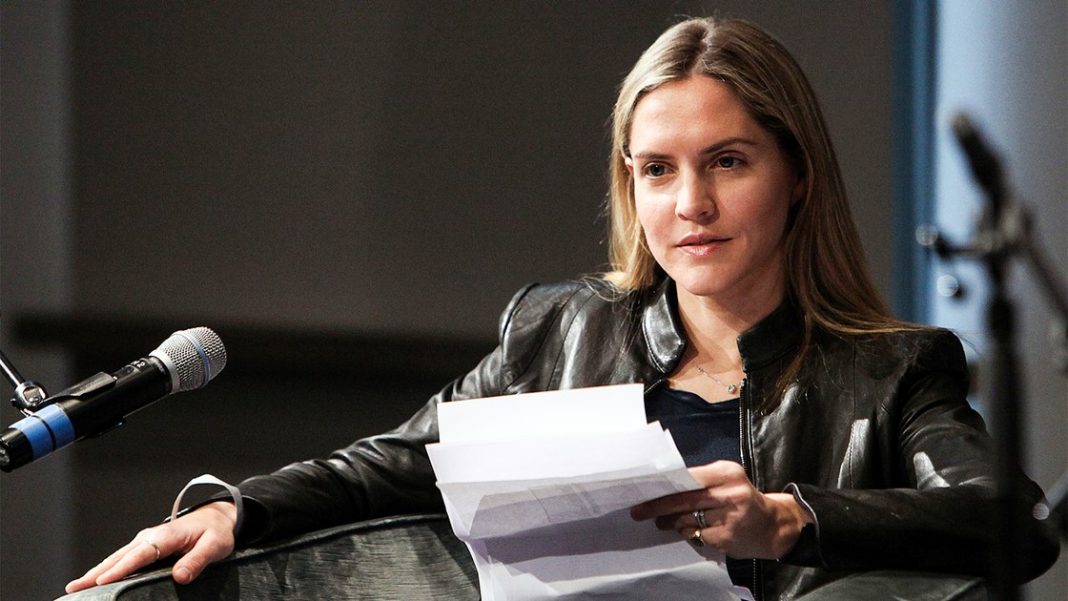 Patribotics. It calls itself a blog devoted to “Investigative journalism and analysis of the Russian hack on America’s election and related topics. Pro-America, pro-democracy, pro-NATO, pro-Russia, anti-Putin.” The author of this particular piece is Louise Mensch, whose Twitter account self-describes as “”Unhinged British witch” “a textbook succubus”- Russian Insider”. She is an inveterate Tweeter @LouiseMensch. And more often than not, her predictions have been borne out in headlines.

Wikipedia says she is “is an English author and independent investigative journalist. She was the Conservative MP for Corby from 2010 to 2012.[2] After resigning from Parliament, she moved to New York City. Mensch has stated her strong support for British and American intelligence agencies.[3] After the 2016 U.S. presidential election, Mensch has been criticized for spreading conspiracy theories in her research on President Donald Trump‘s alleged connections to Russia.”

Thing is… once the conspiracy theories are proven true, they are no longer theories.

Her latest, as published in Patribotics?

(S)ources say that Senator Orrin Hatch of Utah, who was the ‘Designated Survivor’ at the inauguration of Donald Trump (yes, really) is likely to become President if charges are pursued, according to the evidence, of illegal collusion with Russia, money laundering, and obstruction of justice.

She claims President Trump, Vice President Pence and Speaker Paul Ryan are on their way out their various doors for reasons related to the shenanigans one hears on the news these days.

On Donald Trump there is voluminous evidence he knowingly colluded with the Russian state in the hacking of the U.S election, and laundered Russian money through shell companies. This evidence is both data-based, for example, based on the way the server he registered laundered stolen voter registration databases with the DNC’s Vertica database in order to target Russian propaganda at voters.

On Mike Pence, there is evidence that he obstructed justice, conspired to obstruct justice, and knew that General Mike Flynn was co-ordinating Russia’s propaganda message on behalf of a foreign power. Pence also violated the Logan Act and obstructed justice when he conspired with Donald Trump to order General Flynn illegally to discuss the removal of sanctions while Barack Obama was still President, and that Pence, Trump and Flynn did so to undermine the action a sitting President was taking against a foreign adversary, as President Obama was expelling Russian spies. I do not mean in this list to exclude evidence of Pence’s espionage, sedition and money-laundering offenses which may have happened during the campaign; it is rather that sources have been more explicit as to Pence’s constitutional and legal violations around President Obama’s actions against Russia, conspiring with Trump to undermine the President of the United States in his action against a foreign adversary.

On Paul Ryan, Speaker of the House, normally third in the line of succession, I can report as fact that sources say that Ryan has been legally intercepted, and is on tape, admitting that he knew Russian money was being laundered into the Republican party. Without co-operation pending resignation Ryan may find himself swept up into a RICO prosecution involving the apparatus of the Republican party who accepted laundered Russian money.

If Trump goes, if Pence goes, if Ryan goes, that leaves the fourth in the line of succession, the President Pro Tempore of the Senate, Orrin Hatch of Utah, as a caretaker President of the United Stages.

As a regular reader of Patriotics, I sometimes find the reporting to be lightly sourced and far-fetched.

But damned if they haven’t been spot on correct a lot as of late.