Breitbart Unmasked
Home Latest News Three is a LOT More Than None, Right? 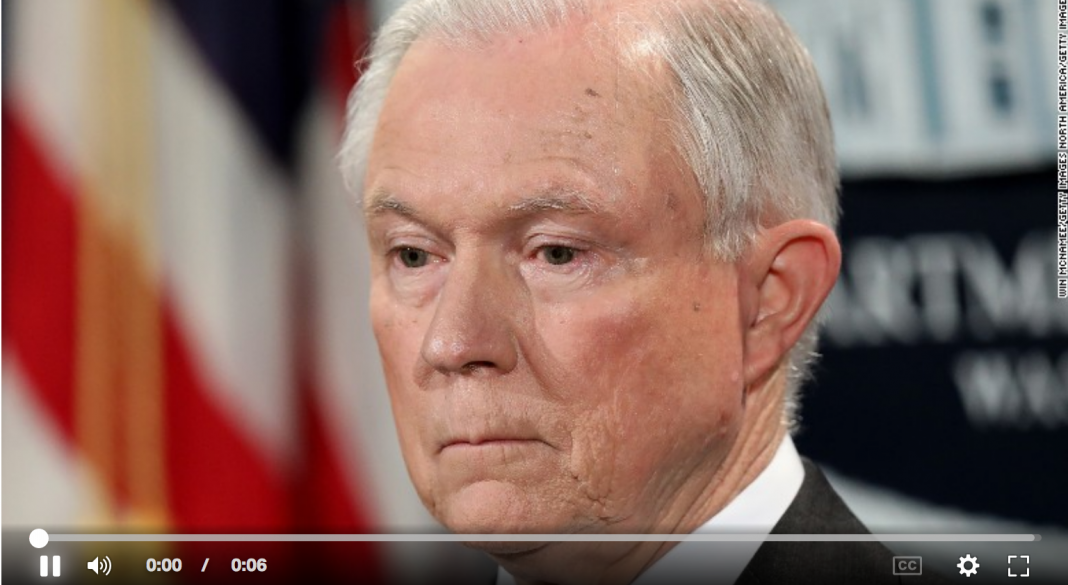 During his confirmation hearing in the US Senate, then Alabama Sen. Jeff Sessions volunteered that he had conducted a grand total of zero meetings with “the Russians.”

That number grew to “two” which Attorney General Sessions later copped to in an “oh, yeah, I remember that now” letter to the Senate.

Tonight, CNN is reporting there may have been a third undisclosed meeting that occurred on April 27, 2016 at the Mayflower Hotel only blocks from the White House in Washington, DC.

Investigators on the Hill are requesting additional information, including schedules from Sessions, a source with knowledge tells CNN. They are focusing on whether such a meeting took place April 27, 2016, at the Mayflower Hotel in Washington, DC, where then-candidate Donald Trump was delivering his first major foreign policy address. Prior to the speech, then-Sen. Sessions and Russian Ambassador Sergey Kislyak attended a small VIP reception with organizers, diplomats and others.
In addition to congressional investigators, the FBI is seeking to determine the extent of interactions the Trump campaign team may have had with Russia’s ambassador during the event as part of its broader counterintelligence investigation of Russian interference in the election. The FBI is looking into whether there was an additional private meeting at the Mayflower the same day, sources said. Neither Hill nor FBI investigators have yet concluded whether a private meeting took place — and acknowledge that it is possible any additional meeting was incidental.
“Shuckin’s! Ah musta done fergot about that one, too!” 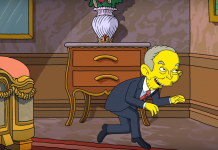 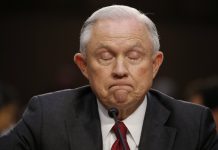