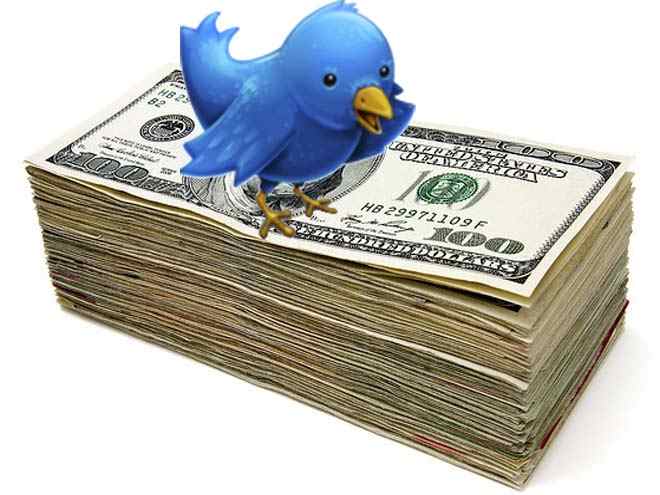 According to a story in Politico, political operatives have begun to offer candidates an opportunity to fill the Twitter accounts of potential voters with pro-candidate Tweets… for a price.

These Twitter “boiler rooms” were created during the lead-up to the 2016 presidential election, where right wing organizations hired enthusiastic Twitter-users to spam their way into message boards created by bringing up to 50 individuals into ongoing, private conversations. For-profit operative Robert Shelton advertises that he and his business partner, Anita White, manage dozens of rooms.

Tamara Leigh, a former business partner of Shelton’s and image consultant for commercial and political clients alike, claims her own network of loyal tweeters. Leigh said plenty of other Twitter operatives are “chasing candidates,” although she didn’t name her competitors or clients.

Apparently, not much of the money paid to these operatives found its way to the people doing the actual messaging.

Room members who spoke with POLITICO said their efforts during the presidential race were unpaid and that they worked without input from the Trump campaign, aside from his own Twitter flurries.

“It actually is quite incredible how many dedicated patriots devoted a great deal of time, effort and talent to tweeting for Trump and America with no expectation of financial benefit, or at least that was a secondary motivation,” said Leigh. 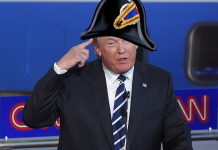 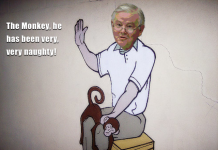 What’s Worse Than Getting Caught Texting Pics of Your GOP Junk? 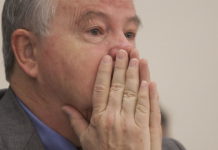