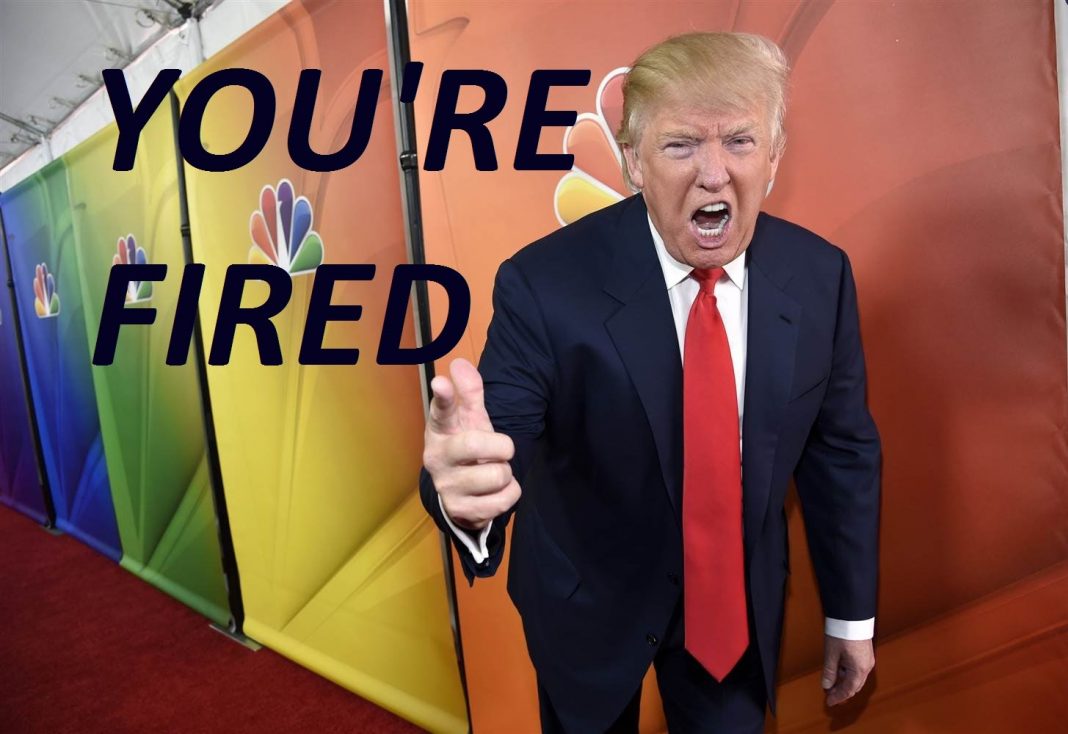 Hell hath no fury like a Trump embarrassed by low turn out at one of his latter day Nuremberg Rallies.

According to Bloomberg Politics, George Gigicos, the former White House director of advance events, was told in no uncertain terms that he would never organize another rally for the president after Phoenix. That’s called giving him the ol’ heave-ho.

According to the report, “Gigicos had staged the event in a large multipurpose room. The main floor space was bisected by a dividing wall, leaving part of the space empty. There were some bleachers off to the side, but otherwise the audience was standing — and the scene appeared flat, lacking the energy and enthusiasm of other rallies.”

Trump is known to brag about his crowds, but later video showed that the crowd was even smaller in real life which angered the president who had boasted that 15,000 attendees had showed up — far fewer than local media reported.