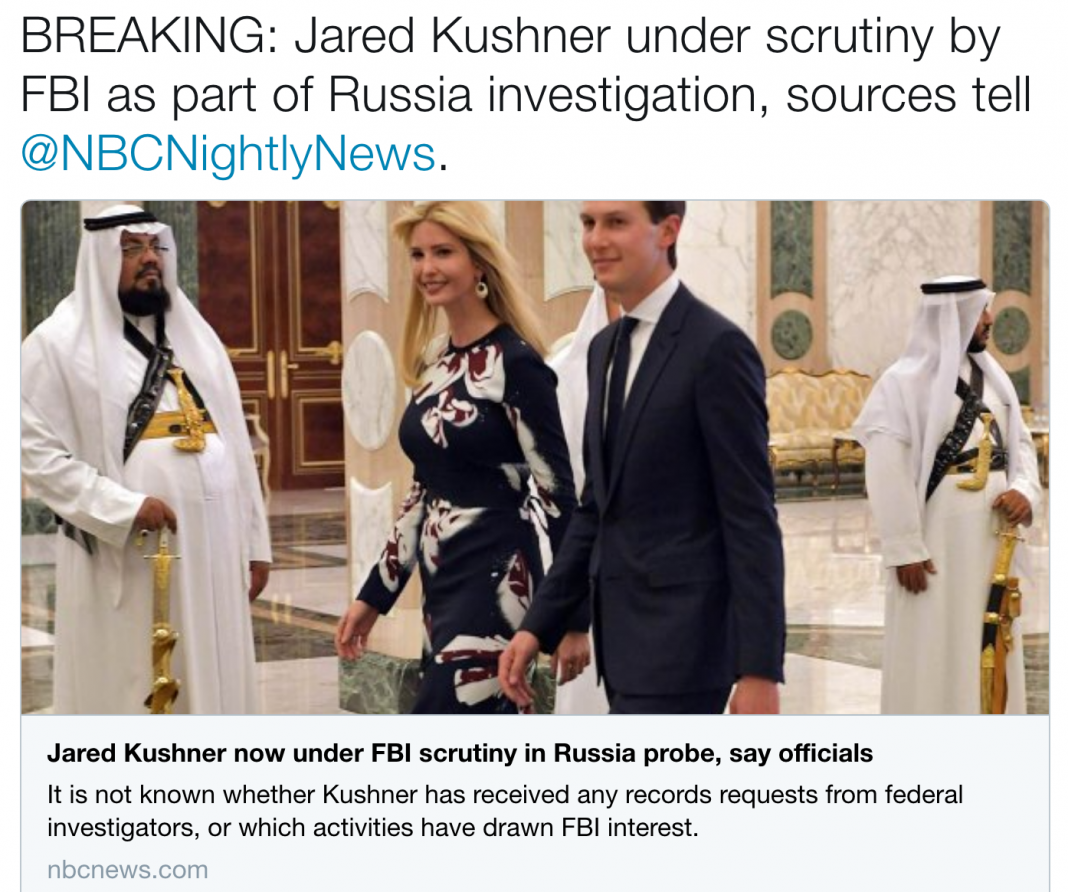 In the second episode of “Blood on the Microphone,” Bill and Lady Di are confronted with the recent trend in late-breaking news shortly before airing a live show.

With about 20 minutes to go before show time, NBC News announced President Trump’s son-in-law Jared Kushner is under scrutiny by the FBI.

IN OTHER NEWS: Could it be that Republicans are so embarrassed by the doomed American Health Care Act that they resort to assaulting reporters rather than answering legitimate questions? If this jerk in Montana wins tonight’s special election, will other Republicans adopt violent tactics to keep from answering questions they don’t like? Bill and Lady Di examine this vision of a dystopian world yet to come.

British PM Teresa May gives Trump a bare-butt spanking for his big mouth leaking of info about the Manchester bombing.

Sean Hannity slowly dissolves into a puddle of viscous goo.

All this and further butchering of Andrew Lloyd Webber on today’s episode of “Blood on the Microphone.”