With all the time, money and free advertising advertising directed at the new NBC Sunday Night show, featuring Info Wars’ walking meatsicle Alex Jones, the Peacock Network may be wondering if it was all worth the trouble.

The show came in a distant third to 60 Minutes on CBS and “America’s Funniest Home Videos” on ABC, according to Raw Story.

“Sunday Night With Megyn Kelly” has now declined in viewership two weeks in a row. It opened with 6.2 million viewers on June 4 with a heavily promoted one-on-one interview with Russian President Vladimir Putin. It had 3.6 million viewers its second week.

Kelly’s program is slated to run through the summer and then make way for NBC’s NFL games. She is to host her own daily daytime program starting this fall.

BTW: the 60 Minutes episode was a rerun. 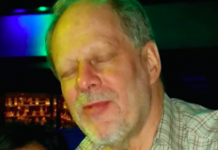 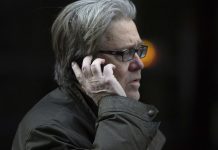 Bannon Told Ailes to ‘F*ck Himself’ 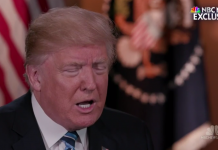