Breitbart Unmasked
Home Idiocracy Bannon to Bo: Get the Goods on My Ex! 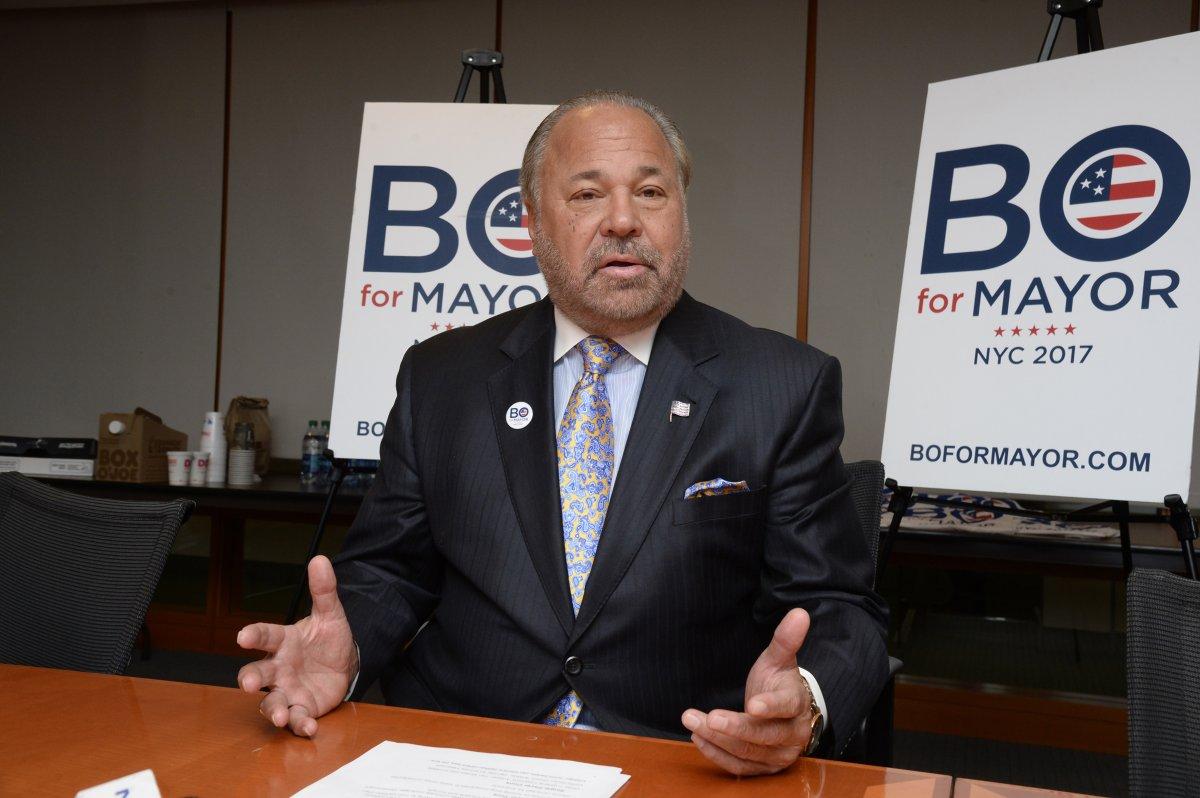 You’re an up-and-coming alt right neo Nazi who has the ear of the President. You’re friends with Lee Stranahan who is trying his balls off to take over the alternative facts news organization you built out of the corpse of Andrew Breitbart. And you want a good Private Dick to dig up the dirt on your ex-wife who is tripping around telling people you used her as a punching bag.

Who can Steve Bannon turn to at times like these?

Mayoral hopeful Bo Dietl has a dubious connection with chief White House strategist Steve Bannon, who hired the former cop and private investigator to dig up dirt on his ex-wife, according to a report.

Bannon was once accused of roughing up his wife during a heated early-morning argument at his California home, a charge that earned him the wrath of women’s groups opposed to his White House appointment.

According to the New York Times, Bannon hired Dietl to help him out of the jam, one of several connections that could damage Dietl’s standing among women voters.

Dietl said he has saved countless women as a police officer and an investigator, and that it was unfair to focus on just a few cases over the course of a 32-year career.

Women are still allowed to vote in New York City, right? Do they know about this guy?

While critics said Dietl’s involvement in both cases were just ways for him to attack women, Dietl said he was just doing his job.

“Everybody has a right to defend themselves under the Constitution,” Dietl told the Times. “We were hired not to ‘dig up dirt’ but to find the truth and facts about the person who is suing.”

In the parlance of the industry: “Dirt.”

But they do make a lovely couple, don’t they? Bo and Bannon, we mean? 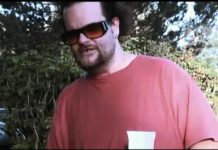