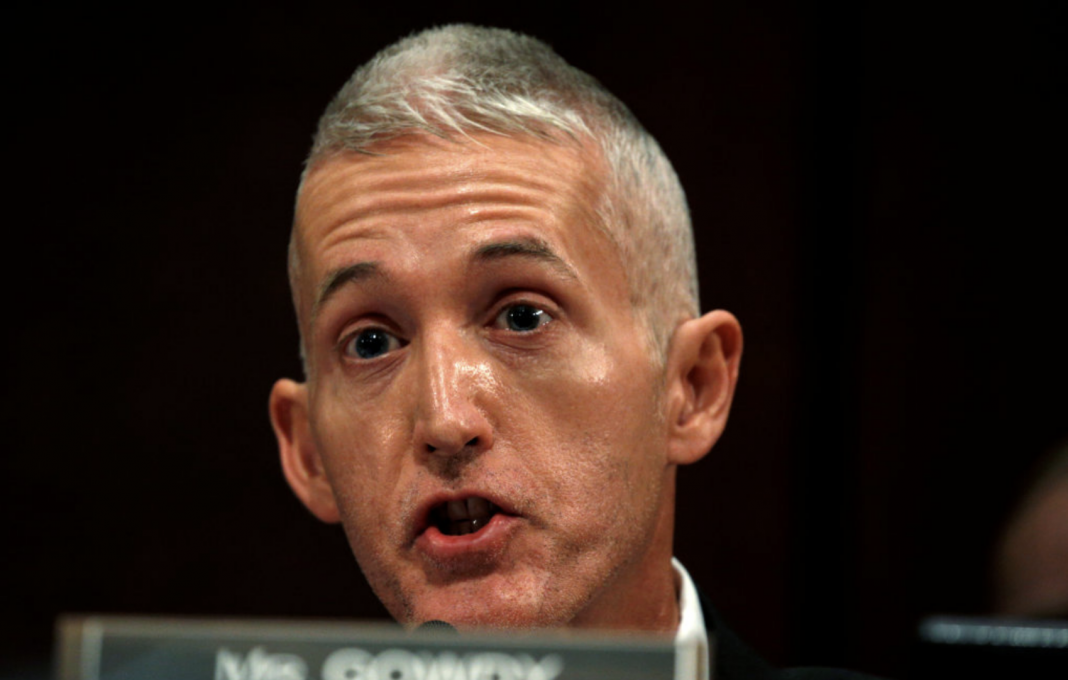 Yet another GOP douchebag (editorial commentary) threw in his stained, tear-stained towel today rather than face the judgement of angry voters come November.

Congressman Trey “I Woulda Had Her If Not For Those Snoopy Facts” Gowdy (R-SC) suggested he’s had just about enough of Congress for now, thank you.

“I will not be filing for re-election to Congress nor seeking any other political elected office,” Gowdy said in a statement. “Instead I will be returning to the justice system. Whatever skills I may have are better utilized in a courtroom than in Congress, and I enjoy our justice system more than our political system.”

Stands to reason. Hard to enjoy yourself in the political system when those doggone FACTS keep tripping you up every time you try to throw Hillary Clinton into the hoosegow.

His announcement makes him the ninth Republican committee chairman to announce he’s leaving, the second this week alone, and the second Oversight chairman in less than a year, as former Rep. Jason Chaffetz (R-UT) quit to take a job at Fox News last year.

You might remember the congressman with the tiny head and carnival haircut as the pinhead who shepherded the Republicans’ Benghazi investigation, a push that effectively damaged Hillary Clinton’s presidential campaign. He’s long expressed interest in becoming a federal judge. A seat on the Fourth Circuit Court, which covers South Carolina, became vacant just yesterday, and the current U.S. attorney in South Carolina is serving in an interim role.

And while we’re on the subject of failures… 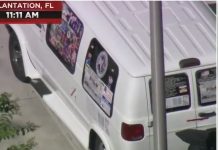 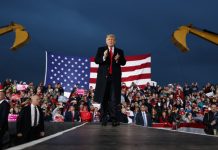 ‘What in the Hell is WRONG With You People?’ 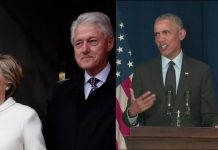