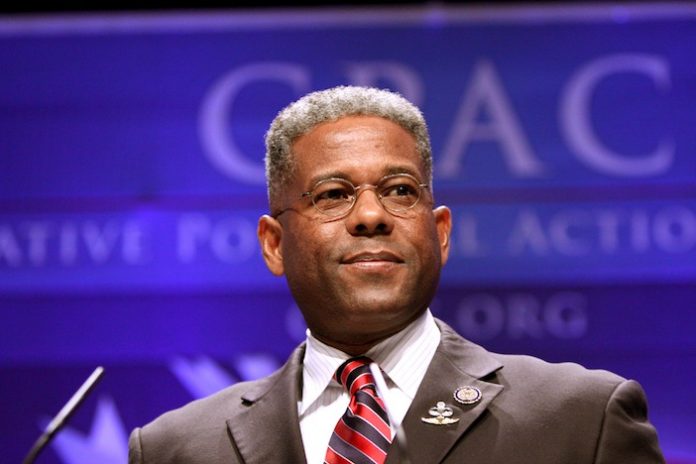 Tea Party darling Allen West is leaving Florida to become CEO of the Koch-funded National Center for Policy Analysis, a member of the State Policy Network,  according to the Dallas Business Journal.

West says he’s “humbled and honored” by his appointment to the Dallas-based think tank that, according to its literature,  “Prides itself on aggressively marketing its products for maximum impact by ‘targeting key political leaders and special interest groups, establishing on-going ties with members of the print and electronic media, and testifying before Congress, federal agencies, state lawmakers, and national organizations.”

West lost his bid for a second term in Congress two years ago after a close race with Democrat Patrick Murphy that resulted in court fights and recounts.

A career Army officer, he was relieved from duty after a gross human rights violation where he fired a gun near an Iraqi prisoner’s head threatening to kill him. West is replacing interim CEO and president Dennis McCuistion, who took over after  CEO John Goodman was fired on allegations of sexual misconduct and breach of fiduciary duty.

Is it fair to assume that West is being rewarded for all of his hard-core shilling for the Tea Party during the midterm elections? 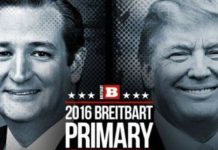 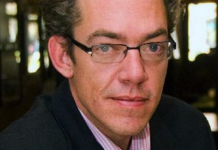 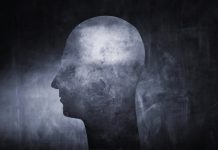