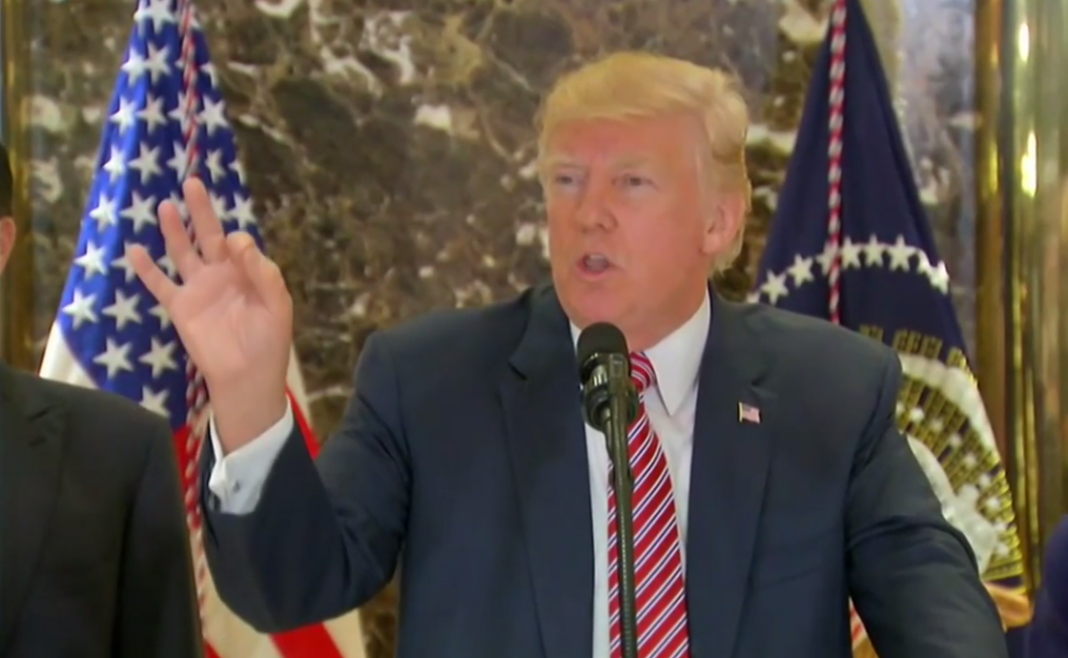 The New York Times says it better than I could.

President Trump on Tuesday insisted that he did nothing wrong on Saturday when he declined to specifically condemn Nazi and white supremacist groups, asserting that “before I make a statement, I like to know the facts.”

In a long, combative exchange with reporters at Trump Tower, the president repeatedly rejected a torrent of bipartisan criticism for waiting several days before naming the right-wing groups and placing blame on “many sides” for the violence that ended with the deaths of a young woman after a car crashed into a crowd.

Mr. Trump repeated that assertion on Tuesday, criticizing “alt-left” groups that he claimed were “very, very violent” when they sought to confront the nationalist and Nazi groups that had gathered in Charlottesville, Virginia to protest the removal of a statue of Robert E. Lee from a park. He said there is “blame on both sides.”

While America watched this afternoon, Donald Trump poured gasoline on himself and struck a match.

Thank you President Trump for your honesty & courage to tell the truth about #Charlottesville & condemn the leftist terrorists in BLM/Antifa https://t.co/tTESdV4LP0

Trump said there were some “very fine people” protesting the removal of the Robert E. Lee statue in Charlottesville, VA.

Chief of Staff John Kelly’s look during the tirade says it all. 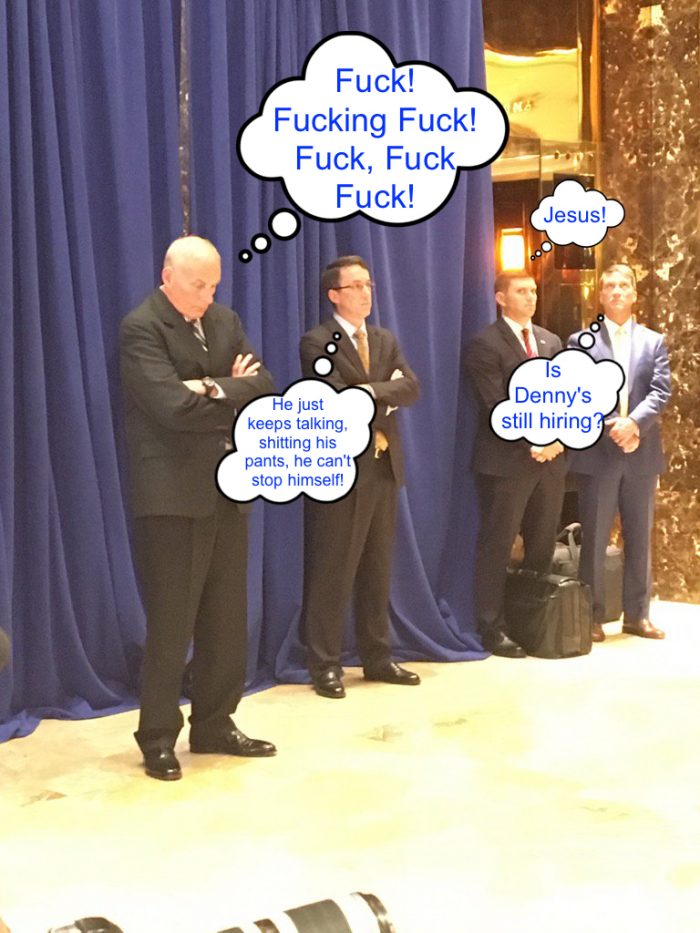